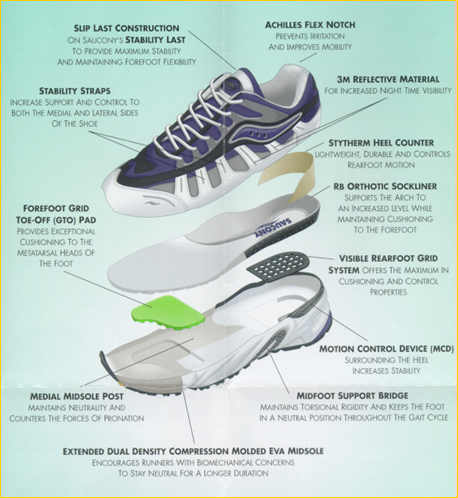 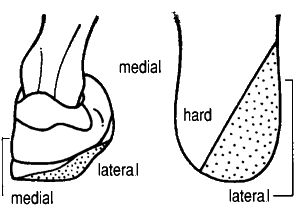 14
What are the best ways for a beginner to ease into running?
12
What can I do to limit shin splints?
4
Is it worth getting measured for running shoes?
6
How to choose "Neutral shoes" for long distance endurance running?
1
Making stamina for running
1
Good walking Shoe and Insert
1
Post-Running Foot Pain