Is there a name for the exercises that don't use dumbbells? [closed]

Ask Question
Asked 8 years, 1 month ago
Active 8 years ago
Viewed 571 times
4
Closed. This question needs to be more focused. It is not currently accepting answers. 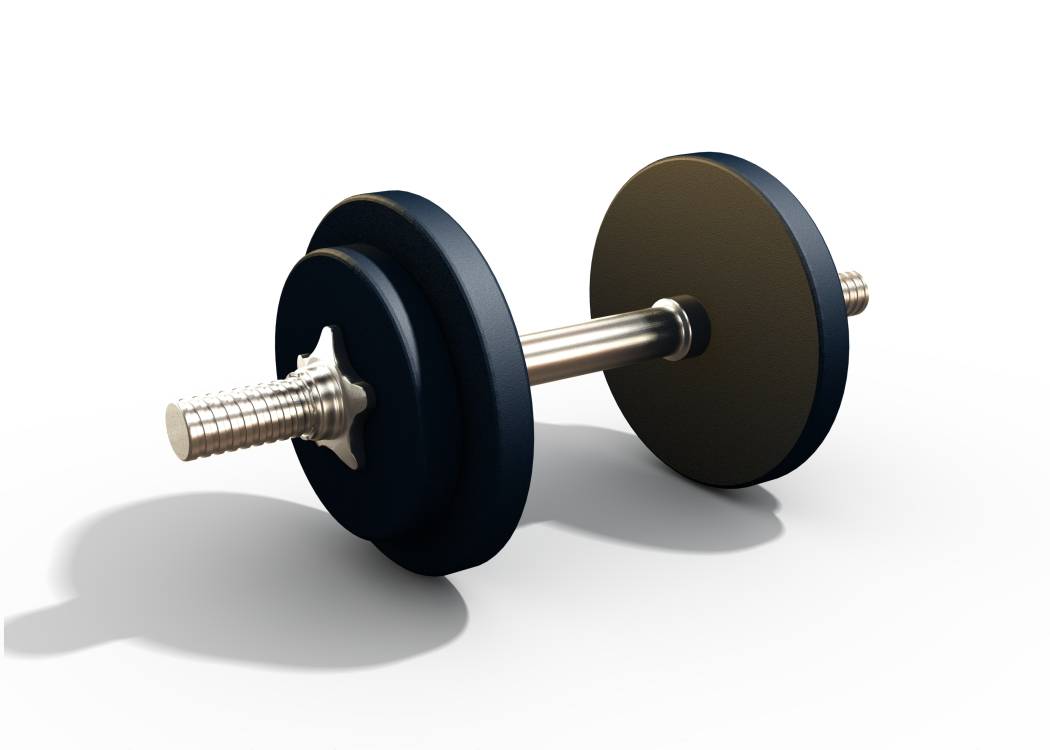 I've done pushups in the past: 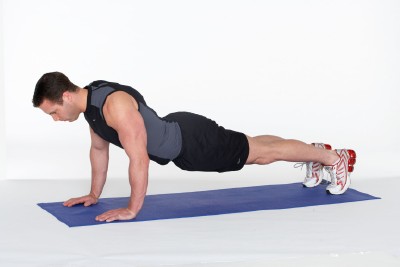 Is there a word that describes exercises done using only your own body? Is there a book that guides one to fitness by using these exercises?

The term you are looking for is "bodyweight exercise" and includes activities such as yoga, gymnastics, pilates and calisthenics.

I have read a few books on the topic and never loved any of them. You are your own gym has great examples but is very poorly written - but you should be buying for working out not reading right?

Is there a word that describes exercises done using only your own body?

Yes. That kind of exercises is called calisthenics (see Wikipedia), or you may spell it callisthenics in US english. It comes from the ancient Greek, "Beautiful Strength"

The Push-Up in your picture is probably the most popular, but there are many more. See for instance this amazing video (Tee Major), or do a search in Youtube with the word "Barstarzz".

Is there a book that guides one to fitness by using these exercises?

There is a famous book about progressive strength training using only your body and some place to hang from. It is called Convict Conditioning.

The author (under a pseudonym) claims to have spent many years in prison, training himself and training other people with bodyweight exercises uniquely. I think it is all invented, but the system he proclaims seems sound.

There are between four and six exercises to master, each of them with a lot of variants in increasing difficulty. For example, for doing pushups, you would start doing them standing against a wall. After mastering 3x40 of them, you would change your hands to a bench, then to kneeling pushups and so on. Eventually, the athlete would master one-hand pushups, one-hand pullups and other exercises.

There is a nice poster and graphics for the progressions here. When my tendonitis eventually heal, I think I am going to give it a try. At least all the first steps in the progressions seem nearly innocent (the author call these steps "rehabilitation" stages).

Everybody seems crazy about barbell training with systems like HerniatedDisks5x5 and similar. You are free to give credit to whatever you want, but there is no doubt that, if you manage to do pullups and lots of pushups (not to mention that you progress very far an reach the ability to do one-arm pullups) you will have become really strong, and the system in this book divides the progression towards that goals in steps that (at least at first glance) seem realistic.

Additionally, the book is funny, because the author hates modern bodybuilding and states a lot of controversial affirmations against it. He depicts modern bodybuilders nearly as slow, clumsy animals artificially pumped up, with their joints damaged. Of course, all is to be taken with a grain of salt, but sometimes is nice to read something from a perspective other than the cult of Rippetoe.

6
Free weights or body weight exercises?
3
Is my modified Stronglifts 5X5 a balanced one?

16
Why are push-ups and sit-ups so common?
13
What are the top intensive bodyweight exercises?
4
Are there any Android apps similar to RunKeeper, but for things other than running or cardio workouts?
0
Arm workout similar to P4P's ab series?
9
Exercises with one hand
2
Exercises that don't involve forearms
1
Looking for new ideas for exercises
0
I am using dumbbells to exercise and I was wondering what to do when you go to the maximum dumbbell you have?
2
Core Workout - efficacy of doing Pallof Press and Cable Woodchopper exercises together