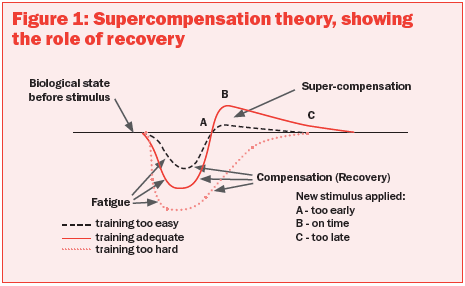 15
I missed a Starting Strength workout and squats are getting intense - should I change my schedule?
8
Strength Training Suggestions for Long Distance Running
6
Going from training 3 days/week to 4 days/week
4
Bench plateau, while other lifts continue to grow
0
Train full body in two days for four days straight
6
How does frequency affect recovery, controlling for intensity and volume?
0
Rest Period between Exercises?
3
How to strengthen wrists to prevent pain while lifting