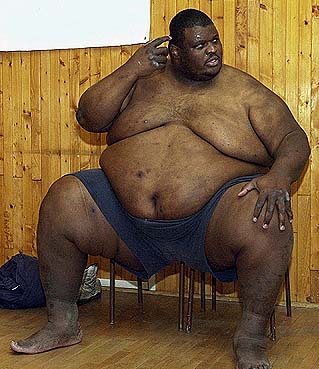 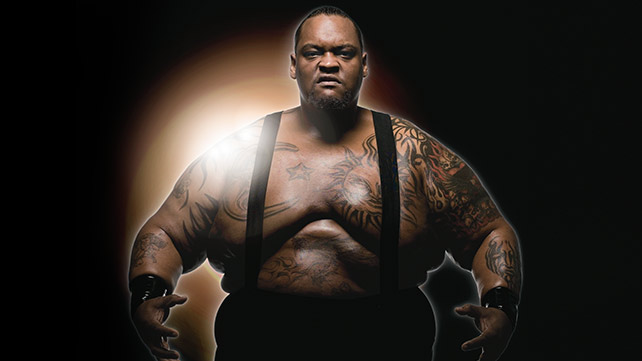 11
Will fat help you gain muscle?
0
Do obese and unfit people tend to be stronger than slender people who train?

2
Is it true that more calories give more energy, plain and simple?
9
How does support grip strength and crush grip strength differ so much?
0
How to get stronger without increasing fitness?
3
Got in shape, lost fat & gained muscle, but I'm weaker now. Why?
3
Weight has gone down several pounds, but not trying to lose weight and feel fatter. Why?
5
Do I need to be in calorie surplus to get stronger?
0
Do obese and unfit people tend to be stronger than slender people who train?
11
Will fat help you gain muscle?