How celebrities can shed/gain so much of fat in such short time and abstinence?

Christian Bale for the "The Machinist" and Hugh Jackman for "The Wolverine". These two celebrities went too far to reach perfection in their role.

Has anyone this community happened to be with these guys or has any insight on:

First of all they have massive incentives - millions of dollars - second of all they are surrounded by dieticians and trainers who choose their food for them at most hours of the day. Their job is eating well and training for a role.

A strict diet doesn't necessary need to be lacking in energy, they may be on high calorie, high protein diets. Also, movie shoots generally don't last very long. A day of shooting may only generate a few minutes of usuable footage.

Chris Hemsworth could have spent a little more time practising hammer catches, but at the end of the day only one take needs to work. If he fell down due to exhaustion on one take, they'll get a banana in him and get back to work.

Yes. Absolutely, 100%. Most of Hollywood is based on trickery. The difference between good abs and bad abs is 90% lighting. 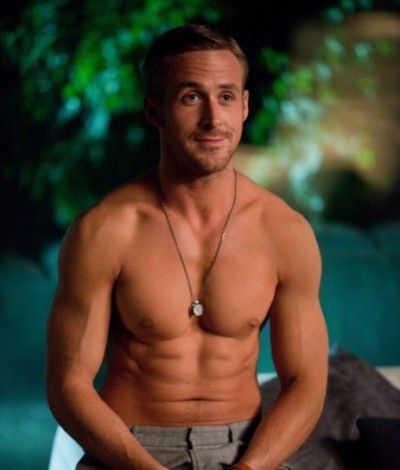 Not quite photoshopped, but in this scene there is a lot of soft down lighting which makes Ryan Gosling look ripped. Straight on lighting would decrease the contrast and make them look less impressive.

Check out action man of the moment Chris Pratt. He's huge look at those arms, he must be working out constantly... 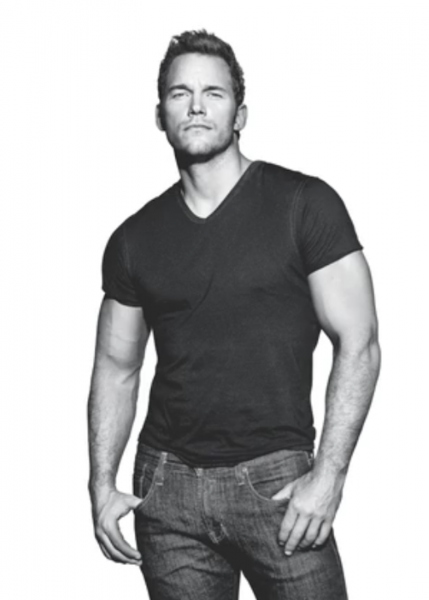 Yes, he is, this is a gif from the same shoot. He is doing light weight biceps curls to build a pump to make his arms bigger for the few seconds needed for that shoot.

And don't forget movies aren't shot sequentially, they are shot by convenience. If you make sure the shirtless scenes are shot first, your actor can then relax their diet for the rest of the schedule.

Not the answer you're looking for? Browse other questions tagged weight-loss weight-gain body-fat or ask your own question.