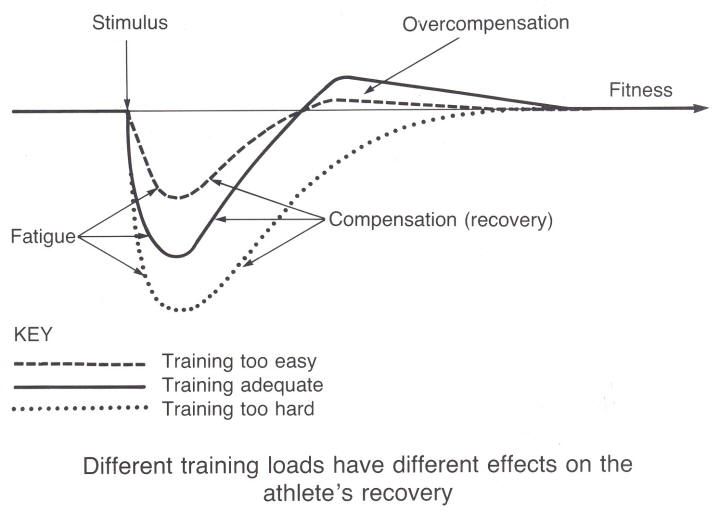 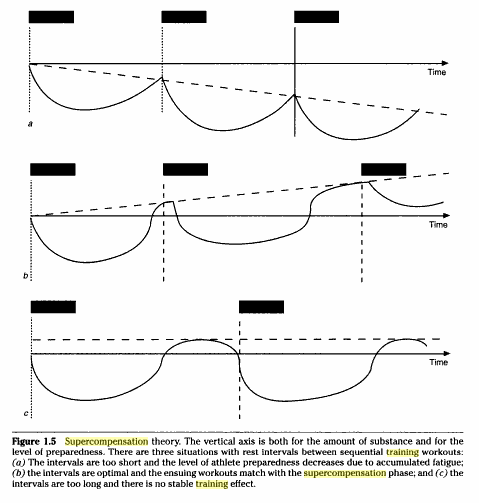 7
Barefoot Running Effective for Improving Squat?
7
Is it wrong to workout more than once a day?
1
Is it possible to workout too long?
1
Energy shortage before workout
1
Can overtraining occur when I'm alternating muscle groups?

5
What risks from fitness are there to people with myopia?
9
How do I know if I'm training too hard?
2
How to train general stamina (e.g. 12 minutes running)
5
How long would the training plan from this answer take to get to the level wanted in the question?
6
Program Feedback
4
Gym routine for advanced taekwondo practitioner
1
A total balanced body workout in a 3 day split?
1
Train hamstrings unilateral?
0
Will I benefit from a split routine