Can exercises such as squats, lunges and push-ups replace running and jogging to lose fat?

Due to an injury to my right knee, it precludes me from activities such as running and jogging as it places considerable strain and intensity which results in pains.

Since i have gained weight since the accident, i am attempting to lose fat by increasing my heart rate using squats and walking lunges with weights followed by push-ups and mountain climbers.

This is my current regime

4 sets and 10 repetitions - 132 pounds/60 kilograms of parallel squats supported by a bench. I used the bench to signal squatting depth as well as to prevent further injury to my knee. 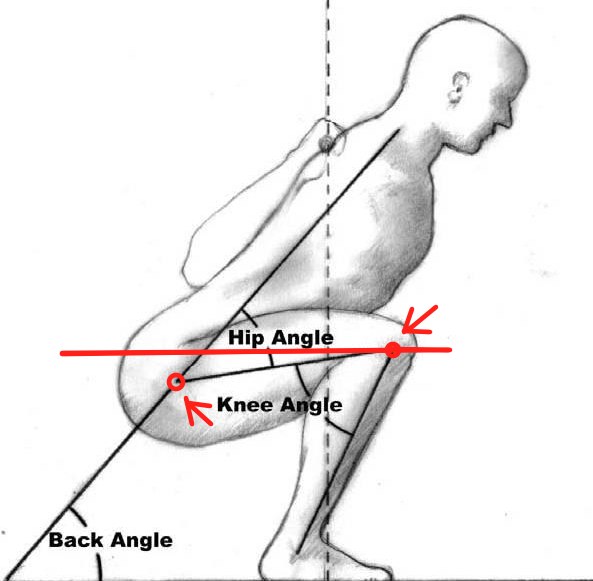 4 sets - 38 pounds/17 kilograms similar to the form here. The distance varies. The way i measure this is approximately 10 steps in total.

I am however unsure if this is an effective way to lose body fat and build muscle.

I understand that diet plays a critical role and am attempting to cut back on sugars including natural such as fruits. I have however found that this is resulting in a loss of energy. My diet mostly consists of vegetables and legumes and as little white rice i can get away with. I don't take other carbs such as breads, pastas, etc. I also limit the intake of cheese and creams e.g. coconut.

It has been pointed out that my post may be a duplicate of the post on the differences between aerobic an anaerobic exercises. I would like to point to the specific question of whether the exercises i am performing will help lose fat as opposed to the differences.

Yes they can, I even would recommend doing them as a circle and shortening the rest period. ex. One set squat one set push ups one set lunges - rest 60secs and repeat. You might want to have a look at barbell complexes in addition for some more combination ideas... ex: https://www.t-nation.com/training/screw-cardio-four-complexes-for-a-shredded-physique

The short answer to your question is Yes. However, having said that, it's a little more complicated than just substituting an exercise. You'll need to determine your target heart rate for an effective fat burning workout. And since muscle burns more calories than fat, adding a strength training program to build muscle should help.

And, now, the hard part. I think you'll find you need to perform the exercises you've indicated in a slightly different way. For example, adding strip sets or drop sets should help keep your heart rate elevated. You may also want to try Supersets. However you decide to structure your training, the goal should be to keep your heart elevated enough to burn fat. A good heart rate monitor should help with that. Of course, all of this means nothing if you do not maintain a clean, healthy diet.

Not the answer you're looking for? Browse other questions tagged strength muscle body-fat or ask your own question.

9
How do I know if I'm training too hard?
2
How to maintain rate of improvement from light excercise
1
What can help me build muscle faster than diet, exercise, and rest alone?
0
Totally ditching chest training
4
Can Pistol Squats replace Barbell Squats?
2
Is weightlifting without cardio sufficient for for cutting body fat down to 10% or lower
1
Back strength oscillating
3
Proper way to start exercising after long gap
0
Not able to add reps anymore. 7 reps for push ups, 1 for chin ups, x reps for inverted rows(specific angle)