If I could do a split as an adolescent, can I relearn to do a split now?

When I was in middle school, I could do full side and front splits. I even occasionally did at school the party trick of setting one foot on each chair and controlling my descent into a full split as the chairs slid apart. I was actively studying Tang Soo Do and it was a priority for me. I got older, hit puberty, and stopped training actively. Now, I'm 36 and trying to regain some of my lost flexibility. I know that not everyone can do splits, that some people just don't have the right hip sockets for it. Given I could do them as a child, does that imply that I can do them as an adult, if I just start training for it again?

flexibility splits
Share
Improve this question
asked May 20 '16 at 15:30

One way to find out if your hip sockets are the limiting factor, is to try and do a split, and if you can get an angle between your legs of 110 degrees or more, you're pretty much good to go.

The issue with people who can't do splits because of their hip structure, is that their greater trochanter puts too much pressure on the iliofemoral ligaments before they have the 180 degree angle between their legs. This is something that doesn't normally change between adolescence and adulthood. 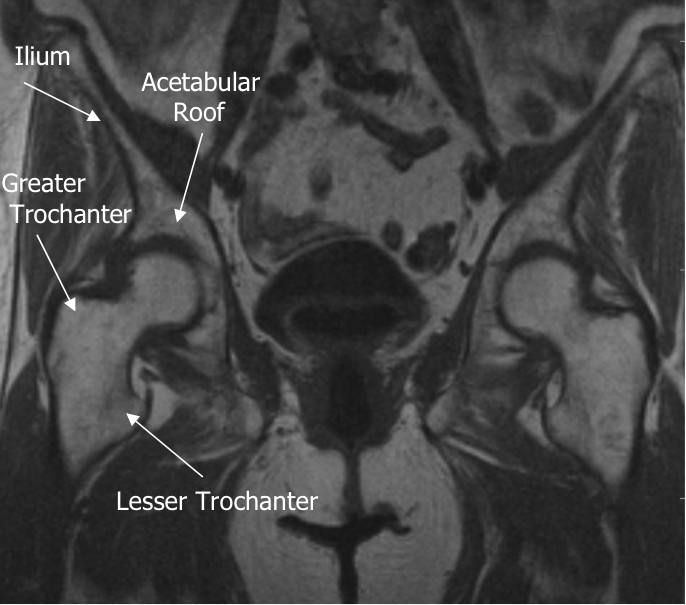 You should definitely try to learn it either way. If you find out at 160 degrees that your hip structure isn't allowing it, that's still an impressive range of motion, and the flexibilty provides synergy with other movements.

P.S. I assumed you were asking about side-splits, and not front-splits. That would be a different answer.

Not the answer you're looking for? Browse other questions tagged flexibility splits or ask your own question.

13
Can anyone do the 180 degree split, if they really want to?
2
2-day split with weak grip: vertical/horizontal or push/pull?
4
Optimal sequence of workouts during split routines
2
Exercise Order in a Push-Pull 2-Split
4
I'm 35. is a split achievable?
0
Will I benefit from a split routine
0
Best split for intermediate bodybuilder wanting to gain mass and work on smaller muscles too