I own a gym quality elliptical at home I'm using mainly to do cardio for weight loss purposes. Should I be looking into adding other equipment to my home gym or other exercises to my routine in order to get a more balanced workout or perhaps see better results?

Theoretically you can loose weight with doing just one exercise. However, if you want to loose more weight, you have to raise the number of calories you've burned. You can do this by exercising under higher loads or working out longer. 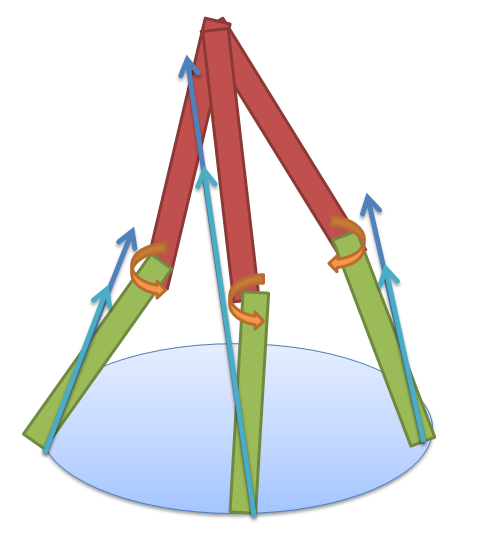 This causes it to be pretty hard to go faster and faster on your home trainer, even when your fitness increases. So that option is basically out, as there's almost no home trainer that doesn't make the same mistake.

Your other option is to workout longer, which happens to be a very good choice when you want to burn fat. Because burning fat happens mostly at lower intensities, so actually when you start to work out harder, your body shifts gear and moves away from fat to other 'faster' fuels. Therefore it would be better to burn 500 kcal at 60% of your maximal heart rate than at 80%, because at least you got rid of some fat! 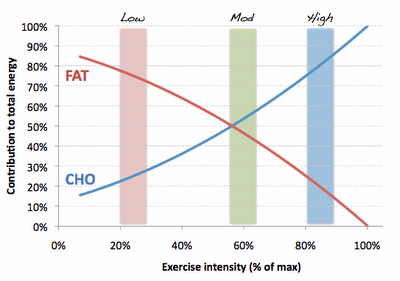 There's another reason why you need to work out longer: fat is a slow fuel and your body doesn't really start to burn fat until you're 30 minutes into a workout. Luckily, nobody said you had to workout hard to get to this point, so I'd advise you to use a long, relaxing 'warming up' just to get your metabolism going and then get going with the real deal.

So basically: no, you don't need to go out and buy anything else! But if you like some variation, I'd really recommend you to start running outdoors instead. Running does become heavier 'naturally' when you increase your speed and it's generally more pleasant to workout outdoors as well.

If you don't want to buy equipment, you may want to consider reading up on so-called prison workouts. You can do a lot of exercising using nothing more than a small room and a bench, and it won't cost you much, if anything.

Yes, you need to add exercises to your workout. You need to lift weights (even if it's just your body weight), challenge your body, and force it to improve. You can start out with standing lunges, pushups, pullups, and crunches. If you can't do those, there are ways to cheat the exercise to make it easier. Once that's no longer a challenge pick up a sledge hammer and swing it at a tire or toss a bag of sand around. Most importantly, switch it up so your body doesn't get use to one set routine.

Not the answer you're looking for? Browse other questions tagged workout cardio or ask your own question.

21
What kind of cardio exercises can be performed without a gym or fitness equipment?
7
How to train to make the most out of only 90 minutes of training per week?
8
Is it possible to gain muscle with cardio/aerobics?
3
How to follow up TRX suspension training workout?
5
Will a boxing bag as my primary workout be okay for my cardio and weight loss?
1
Revised workout
1
Which gym workout routine after home training?
3
What fitness activities can I do with my partner?
2
Benefits of different kinds of Cardio for Warmup