How do (pro) hockey players weigh so much, but look so small? [closed]

Want to improve this question? Update the question so it can be answered with facts and citations by editing this post.

I've attended many NHL games, and a friend of mine has a cousin who is married to a pro hockey player, although he plays for European teams (not NHL). Anyways, we hang sometimes, and I notice he's a skinny-ish looking guy with a little muscle, but he weighs close to 200 lbs.!

Where is he hiding those extra 20+ lbs. if he's neither much fatter, taller, nor more muscular?

Seriously, I've flexed and seen him flex and his arms are maybe 14" and he has not much muscle -- mostly just a big chest and quads -- but is pretty skinny everywhere else.

He weighed in at around 197 lbs. for his team weigh in a few months back, I believe. I can even show you a picture of him and how narrow he looks. Is this some kind of inside secret? 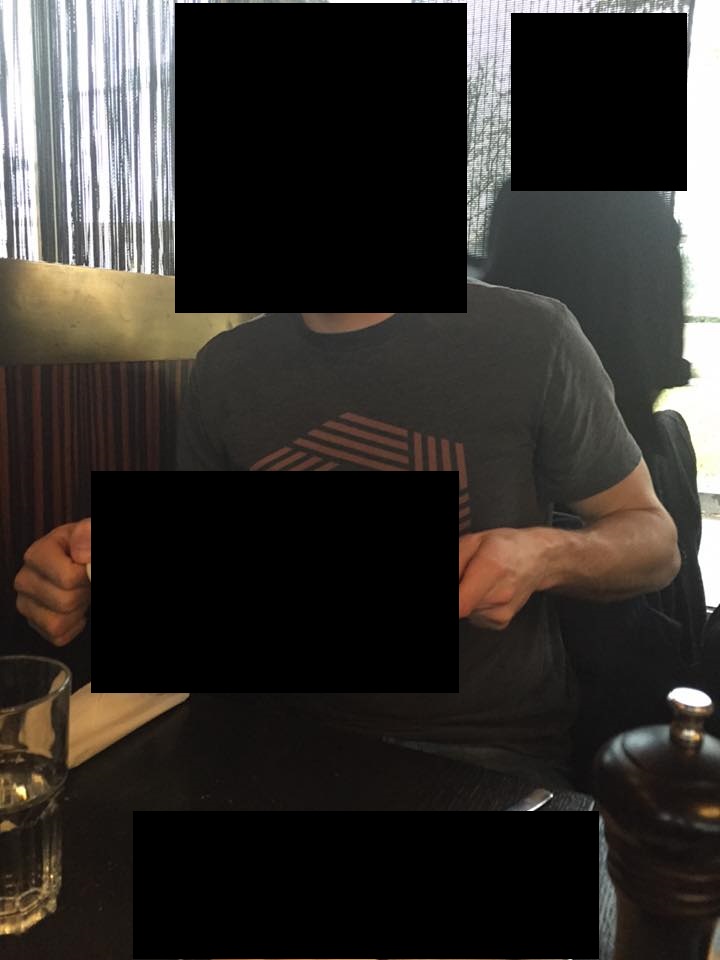 As you can see he's not a buff guy -- a little build, but nothing too serious. He's not too strong either.

He also has a flat stomach (no abs), but just overall looks like a skinny guy.

If I bulked to that size I'd look fat! Or I'd be need to be twice as muscular.

I mean I'm a hockey player (not pro), but I can't fathom where he keeps that extra weight.

He probably has more muscle than you think. I'm not aware of any pro hockey players having inflated stats, as that's only something common in professional wrestling, like the WWE. There's no benefit other than an ego stroke to say a hockey player is 30 lbs. heavier than he really is (implying muscle).

It's possible that he weighed 197 off-season, and he slimmed down up to 15 lbs. and he's 182 pictured above. Weight fluctuations are normal. Also, he could've been weighed in full gear, which can add 5 or so pounds too. Also, does he claim he weighs this still? He could've been a bit fatter. You can lose over ten pounds of fat in a few months, which will probably bring the scale down a few pounds.

Not the answer you're looking for? Browse other questions tagged muscle bodyweight sports or ask your own question.

2
How early should I eat before Hockey training
2
Muscle size reduction sans loss
2
How much running is advisable for over weight person?
3
How much muscle do I need for optimal strength to weight ratio?
3
How much protein should I be eating?
1
Creatine, surplus, and weightlifting, but not gaining significant muscle
1
Why does my look differ so much after the gym?
0
How to determine how much weight should you start with for dumbbell squats and sit-ups as a beginner?