what is the name of this exercise machine nunes is using to exercise punches?

what is the name of this exercise machine nunes is using to exercise punches? 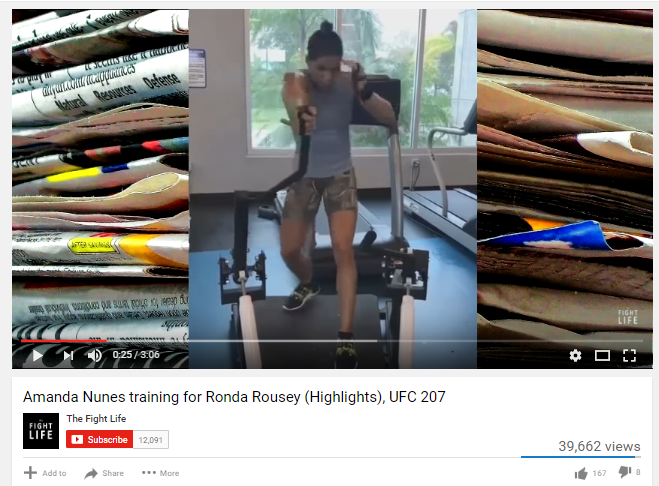 After having read your question, I was interested in finding out what type of equipment is being used in the picture you posted. While I'm not an MMA fan, I am interested in different types of exercise equipment. So, with a little bit of detective work, I was able to determine that Amanda Nunes trains out of the American Top Team Facility in Coconut Creek Florida. The screen cap you posted does not provide a full perspective of machine, and, with it's position near other treadmills, I initially suspected that it was some form of tread stepper. However, after watching her work out, I realized that she trains exclusively for her sport using specific equipment. That led me to investigate further and I found this: 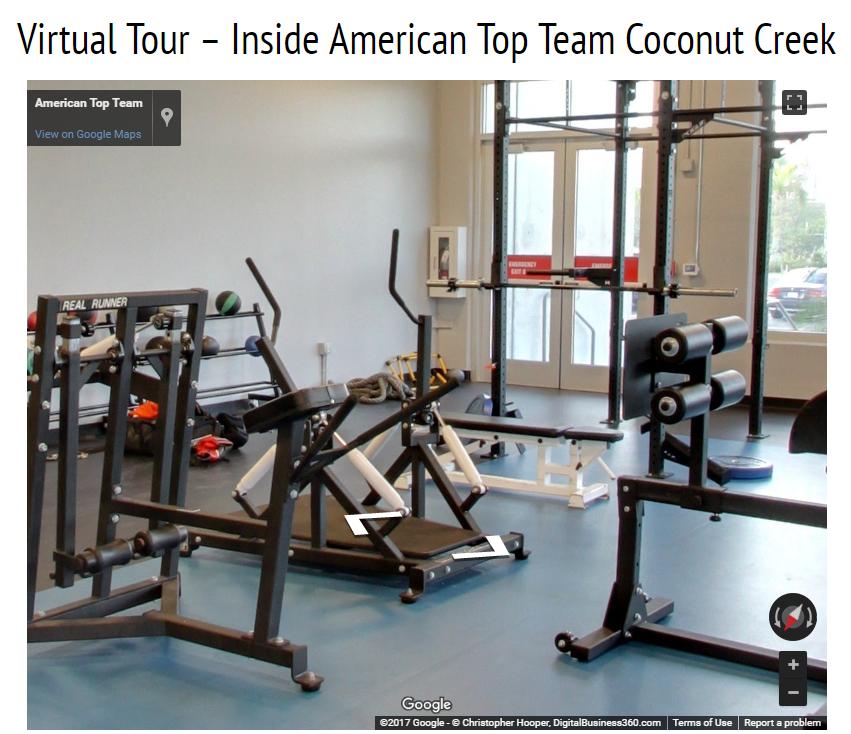 And, since gyms are typically organized with similar equipment grouped together on the floor, I took a chance that the machine was from the company that makes Real Runner and it was. 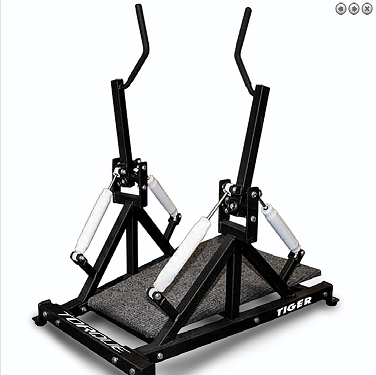 The machine is actually called a Torque Machine that was designed to...

“work the whole body through a complete push and pull resistance motion, utilizing resistance in the modes of both flexion and extension. “

She's obviously adapted its usage to fit her training for MMA.

Not the answer you're looking for? Browse other questions tagged exercise-equipment or ask your own question.

6
Calorie counter on an exercise machine is it actual or approximation?
5
What should I be aware of for wear and tear on a used weight machine?
3
Apart from size, what properties make for a good exercise ball?
5
Does someone sell latex-free jump stretch/exercise looped bands?
1
What are the potential benefits of using inclined push-up bars?
2
Advise on Exercise machine for weight loss
0
Please help me to name this exercise!
4
What is this exercise called, and will it substitute for hip thrusts?
1
How are you supposed to adjust this type of reverse fly(?) machine?
2
Do the calorie counters on exercise machines subtract resting calorie burn rate?