The one on the bottom right - I often have upper back pain and it seemed interesting! 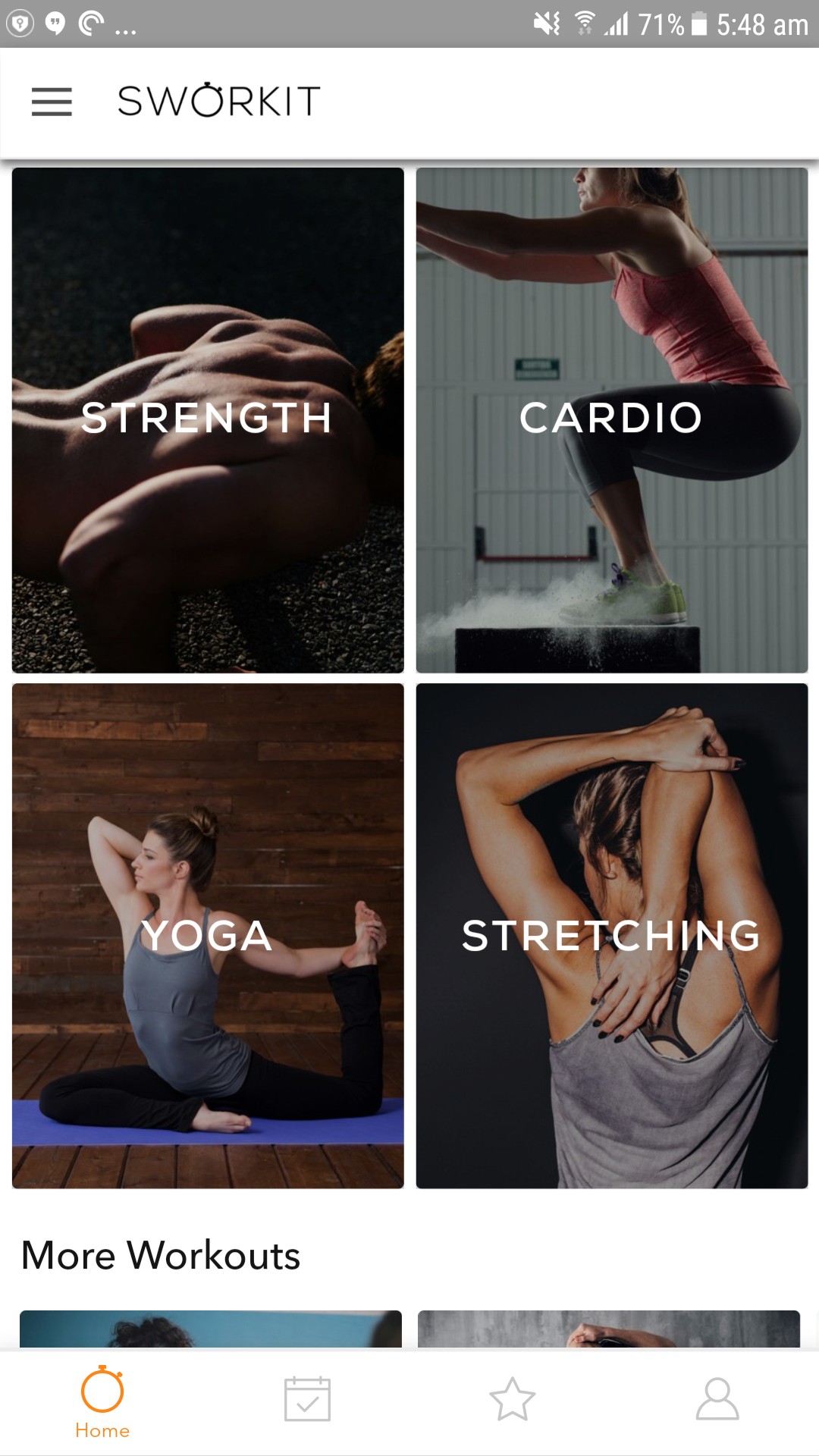 I'm mainly familiar with this exercise with the other arm reaching up to reach the arm going down. My stretching program with GMB calls it "Shoulder Combined Motions". When I was a child, checking out yoga books, they called it the "Cow pose", but that's typically used to refer to a different pose, and instead you'll see it called "Cow Face pose", or Gomukhasana (and technically also involves a particular leg positioning).

When we did it in martial arts or soccer warmups more like what you show in the image, it was simply described as "reach your arm over your head and down your back, and lightly push down on the elbow with your other hand while resisting with the stretching arm."

Not sure of the exact name, but many people just call it "tricep stretch"

This video explains how to perform the stretch.

Not the answer you're looking for? Browse other questions tagged stretching yoga or ask your own question.

2
Could someone explain this psoas stretch?
6
What is this exercise/pose called?
4
How far should one stretch when doing yoga?
2
Stretch for Squats muscles
1
Pelvis position when doing leg front stretching and free flow of blood in the vessels
0
Which type of Wheel Pose is better to increase height of the same pose?
2
Is this a valid stretch?