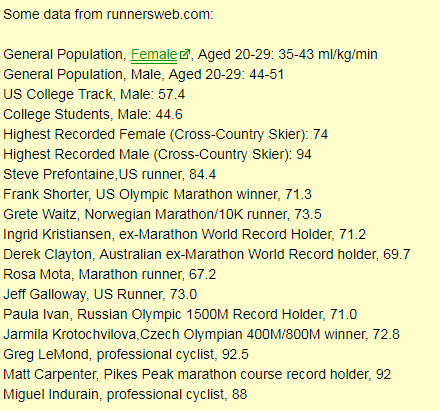 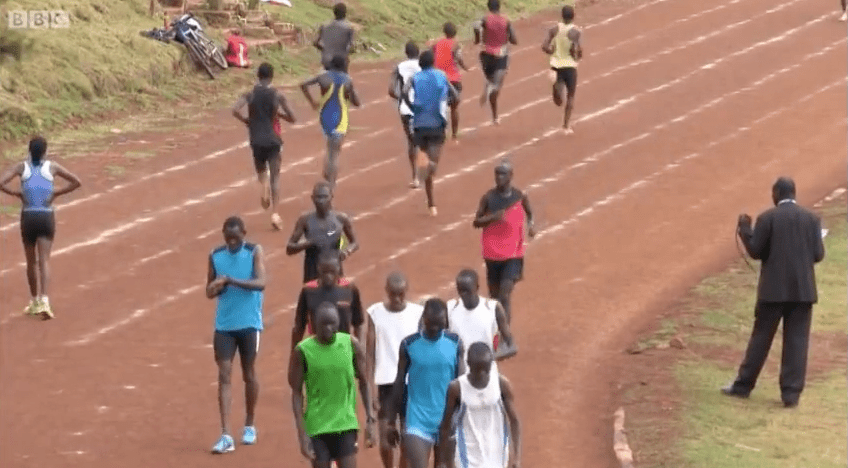 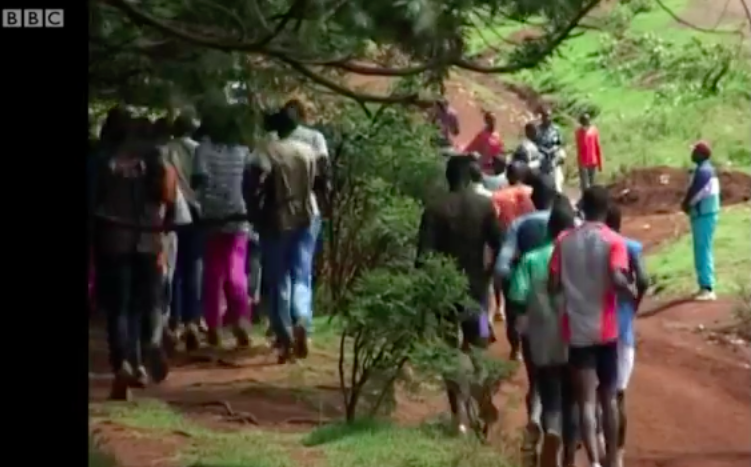 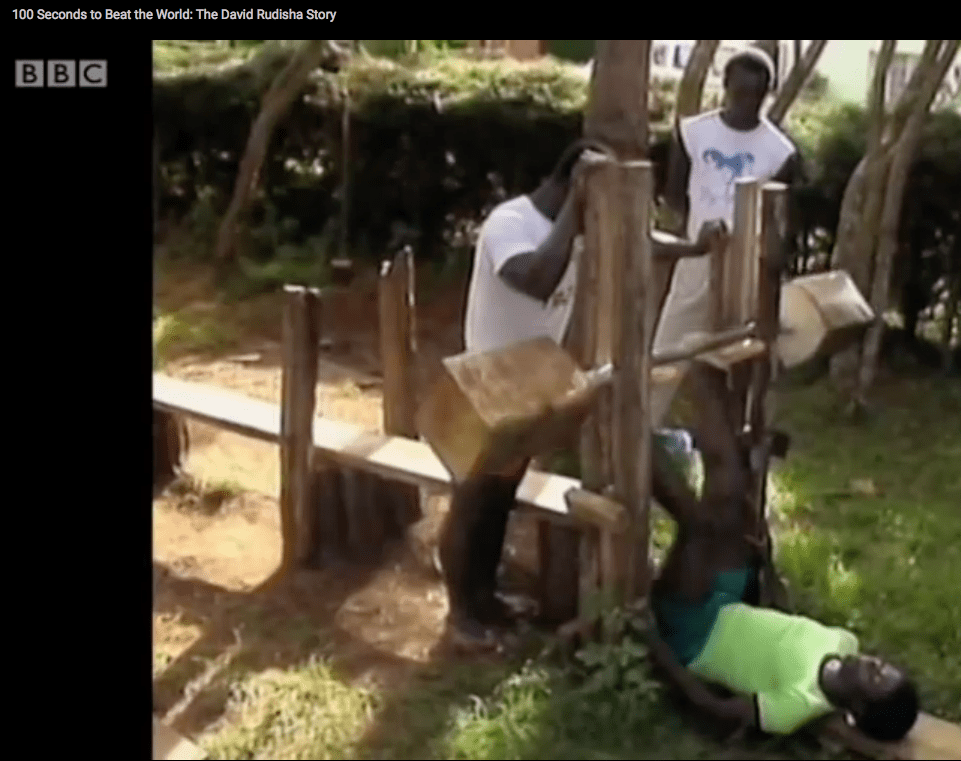 0
Why is it impossible or nearly impossible to burn high levels of fat near VO2 max intensity?