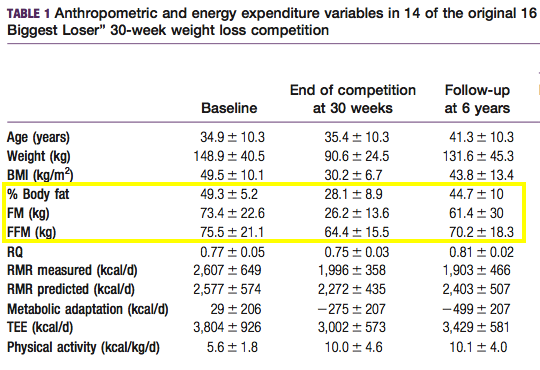 5
Having a stronger right hand than left hand
1
What is the optimal time to train in order to see gains in size and strength?
2
More fatigue, DOMS, and pain than improvement in exercise
1
How much stronger can you get as you get fatter?
14
What happens to people who are sitting 8-10h per day?
2
How to train your external oblique and serratus anterior?
7
How and when to train tendons?