Which is the right way of doing Siddhasana?

In this video Sadhguru speaks about Siddhasana and says "there is a point on the left heel that today medical sciences are calling it as the Achilles" and after some time he says "you put your Achilles to what is called as muladhara or the perineum in your body". 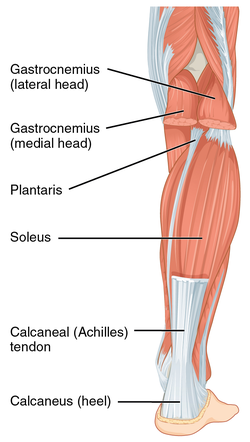 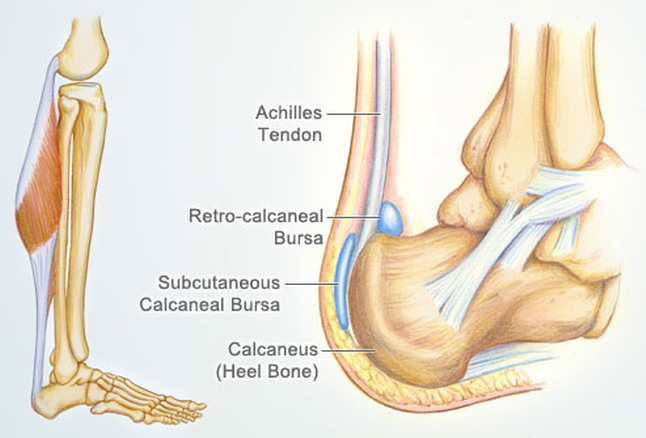 All these days I was putting heel bone(calcaneus) to perineum for doing siddhasana. But here Sadhguru says Achilles. Which is the right thing?

Is he calling the hell itself Achilles tendon?

Or the image is wrong?(this less probable as there re many images in google showing the anatomy this way)

Or is the Achilles exactly present at the place where its marked in the image? if so how do you put it to perineum? And this also contradicts Sadhguru as he says "there is point on left heel"

Note: As yoga is not so popular in fitness stack exchange community, I have also asked the same question in Quora: https://qr.ae/TUhmRz

I believe that what Sadhguru is calling the "Achilles" is merely the point on the heel where the Achilles tendon fastens.

From a wisdom article on his website (Which echoes what you posted from the audio):

I do not sit like this all the time – only when I speak. There is something called Siddhasana. There are many aspects to it. One simple aspect is, there is a point on the left heel that today the medical sciences are calling “Achilles”. You heard of the man?

You put your Achilles to your Muladhara, or the perineum in your body. If these two things touch, many aspects are cleared out in you.

So basically he is saying the same thing as others in a different way, put your heel where the Achilles tendon fastens to your perineum.

Not the answer you're looking for? Browse other questions tagged yoga or ask your own question.

17
Yoga without the spiritualism
4
Which type of Yoga focuses more on flexibility?
0
Why is it so hard balancing the Vrikshasana pose when the eyes are closed?
3
Is it okay to do workouts immediately after doing yoga?
3
Doing Yoga in Socks
4
How far should one stretch when doing yoga?
1
Which pose/stretch is this?
0
Which type of Wheel Pose is better to increase height of the same pose?
2
Is it normal when doing yoga to develop calluses on the toes?