What is the safest foot stance and foot angle on heavy glute bridges and hip thrusts?

Note: I know this depends on the person’s build. Just consider an average person with average torso/leg length rate.

A good starting point (for any of the lifts you mentioned) is being where the femur is stacked directly on top of the tibia.

For example, the knees are inside the feet here: 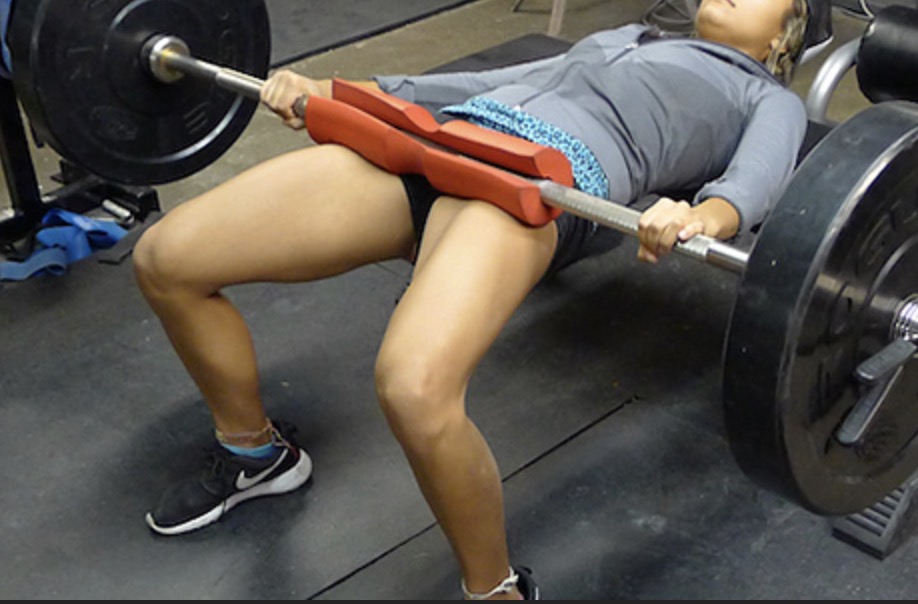 While here the knees are outside the feet: 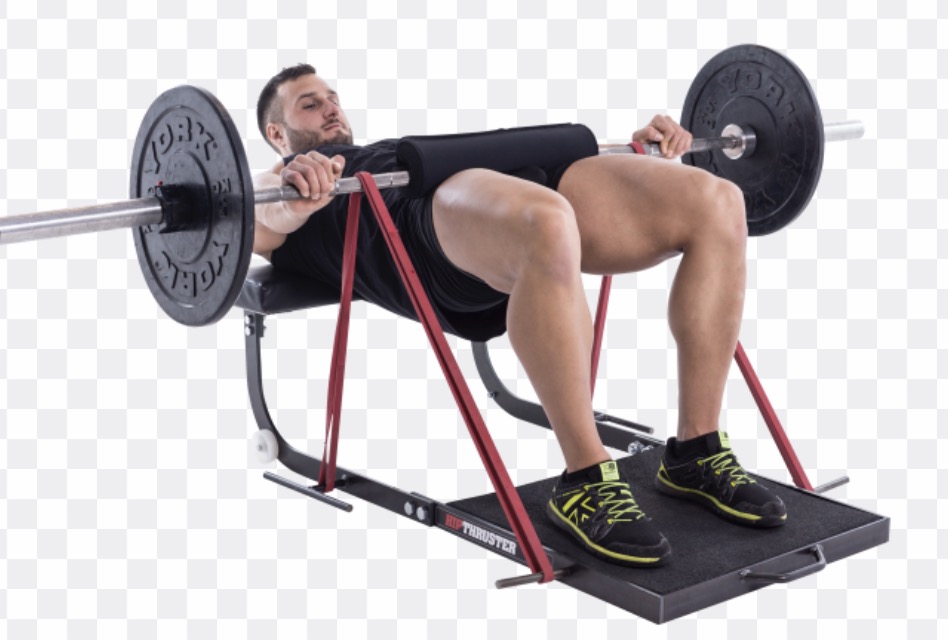 (Note I'm being very picky with the images above, but they're all I found with a quick look, and you can imagine the knees being further in or out. Images found on this page.)

While this is much more true in the squat or deadlift, sometimes moving the feet around will more easily allow the person to have the shin and thigh better aligned. Turning the feet out, or widening the feet from one another, may work better for some than others.

In general, for the hip thrust, somewhere between hip and shoulder width works well, feet maybe pointed out a little.

Lastly, while particularly in a squat you want to pay close attention to where the knees are, this isn't much an issue in the hip thrust. In fact, some purposely move their knees / legs around just to try and hit the glutes differently. Knee health isn't, and to be simply doesn't need to be, much of a factor, since the load isn't on top of the knees like in a squat.

Not the answer you're looking for? Browse other questions tagged form or ask your own question.

10
What is the primary difference between mixed grip and overhand grip for deadlifts?
0
What movements differ between the appearance of running casual and running fast?