Is maximum heart rate one of the main reasons for VO2 max trainability?

For improving VO2 max, it's recommended that our heart rate is above 90% of its maximum during our hard workouts. If we run too slow on our fast days or run too fast on our easy days, we could plateau early. 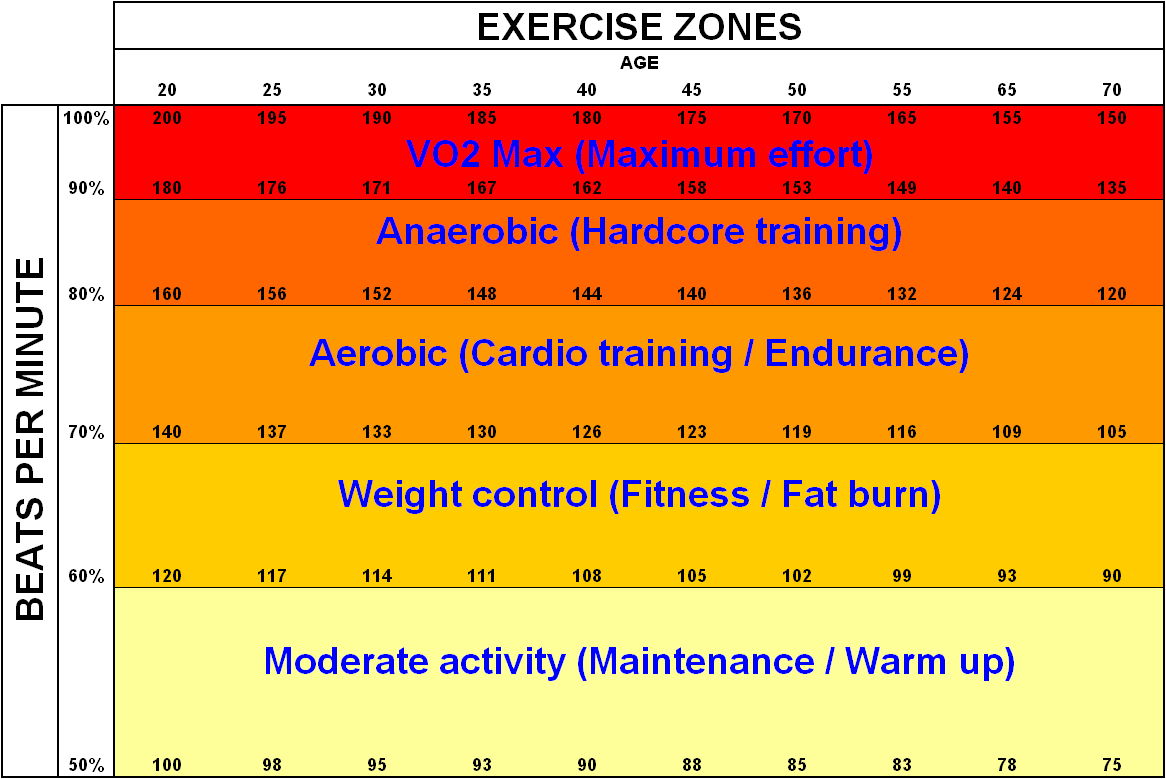 Notice from the chart that it might feel moderate for a 20 year old. You probably wouldn't think that 4 x 4 minute intervals at 135 BPM would be very effective for fit 20 year olds.

MHR is known to decrease with age because of the changes in our pacemaker cells. It sounds like older hearts can't work as hard to provide the same stimulus for their muscle cells to get stronger.

We might wonder whether Ed Whitlock would be as fast if he took up running again in his sixties instead of his forties.

Browse other questions tagged heart-rate vo2max trainability or ask your own question.

5
Why does my max heart rate not go above 140 bpm?
4
Question About Max Heart Rate?
6
Why do elite cyclists seem to have higher VO2 max tham elite marathon runners?
7
How can control my heart rate during running?
1
Strategy for Max Heart Rate Hit when Running
3
Maximum Heart Rate
2
How can fitness trackers estimate VO2 max without knowing how hard the exercise is?