Man, 31 years old. I started running five months ago. Because I often finish of my work late and having children, I often run only once on weekend except for last summer vacation while I run about 3 times/week with a total distance of 20km/week.

I stared at 2km/run and gradually increase to 10km/run this month. I often run at pace 8, HR 170 on forest road.

Recently I notice that the VO2 max estimation (by Apple Watch) is quite low and decreases overtime. 31 at the moment. Honestly I feel tired but not really exhausted and I guess I can run longer and I often run at pace 6 for the last 500m.

VO2max is not super important for 10k. It's correlated with performance, but it's not a good predictor. 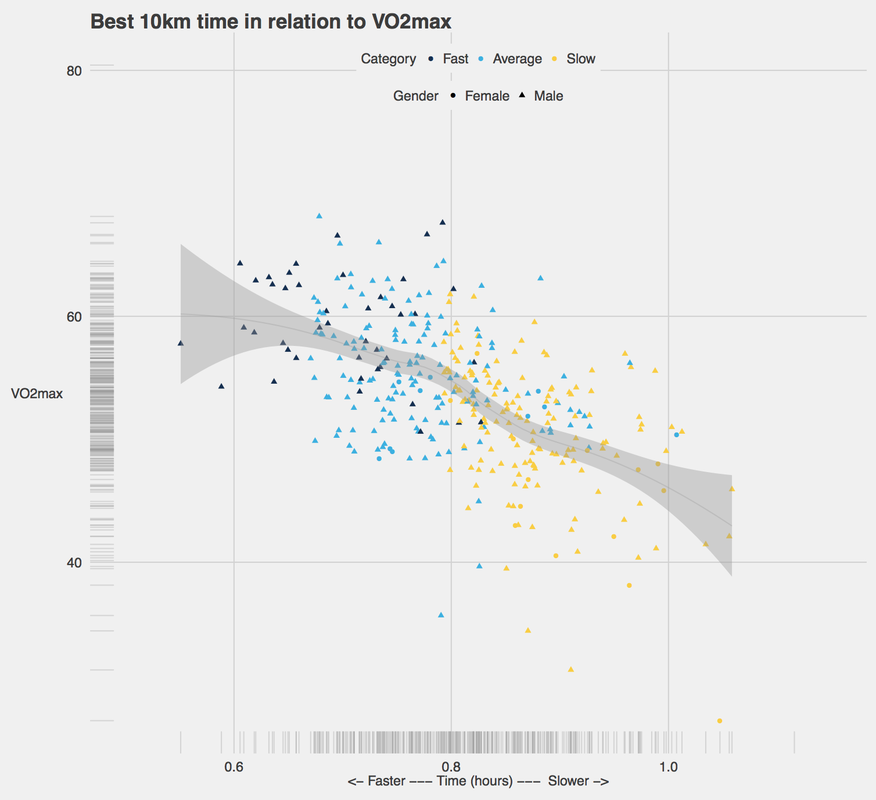 Don't worry too much about HR or VO2max. You should focus on performance. If you're improving your times and running longer distances, then it doesn't matter if your watch says your VO2max is decreasing.

If your resting HR is increasing, however, it might be a sign of overtraining, which I assume is not your case. Your watch is either estimating the VO2max based on HR or based on performance. Did you notice any significant change in your HR recently? If so, you should talk to a cardiologist just to be sure. If not, then don't worry about it. One possibility is that the watch started with a bad estimate and it's adjusting it as it increases its database.

Also, trying to estimate VO2max based on HR or performance is not particularly reliable. I've measured my VO2max and the estimates were way off.

Ok, to the questions:

(2) A popular choice is HIIT. But VO2max trainability varies a lot from person to person. Some people simply don't show any improvement at all.

Not the answer you're looking for? Browse other questions tagged running heart-rate vo2max or ask your own question.

12
Is this heart rate too high for a beginner runner?
0
Runtastic heart rate zones way too high?
3
Is my heart rate too high to run?
3
How does Vo2max dieting differ from normal gym more endurance-training dieting? How much intake is enough?
0
Is there any relationship between blood types and VO2Max?
4
Why am I unable to run as fast as I should be able to, based on my VO2max
1
iliotibial band pain when trying to increase cadence and run faster
1
Converting between %VO2Max and %HRMax or %LTHR