I'm obsessed with maximizing efficiency. I noticed that most of the exercises with most muscles, the torque required isn't constant. For example when doing a bicep curl, the load is low at the bottom and the top.

A problem with variable load exercise, is that you are kind of wasting your time at the start and the when the torque is low. High weight causes higher mechanical tension and increases hypertrophy. But if half of the time you are doing low weight, it's like doing muscle cardio. You have to rest between sets otherwise the metabolic stress in your localized muscle group gets so high that you cannot continue with your exercise. So in a way, doing a variable load exercise increases metabolic stress, wastes time, and doesn't get a lot of progress done.

Another problem with variable tension exercises is that when the user starts fatiguing, their form suffers, and they start to cheat, or the user can do the exercise, but stall at peak torque and fail abruptly. Since the torque was low on the eccentric movement, and the torque was low at the start of the concentric movement, the user feels like they have more strength and energy than they actually do, and then again when they try to do another rep, they hit the peak of the torque curve and fail. However if there was a variable load machine, the user would gradually fatigue, and would have a better understanding of their current condition.

when doing a bicep curl, the load is low at the bottom and the top.

You're making some good points about how parts of the rep (specifically where the moment arm is parallel to the force of gravity) are a lot lighter. Maximal load occurs when the moment arm is perpendicular to the direction of resistance. So if you're doing a barbell curl, this would be the midpoint, where your arm is out straight, perpendicular to the vertical force of gravity.

Realizing that maximal effort (ME) is used at the midpoint of the rep, there are variations you can do to change where ME is applied. For instance, if you do a curl on a cable machine, and take a few steps back, you'll find that the new "force of gravity" is the cable, but it's not vertical any more. ME is when your arm is perpendicular to the cable now, allowing you to move the point of ME around.

Similar results can still be done with free weights, by angling your body in relation to the floor. Instead of standing straight up and down, try laying back on an incline bench, and push your elbows a bit forward. ME is now earlier in the rep. 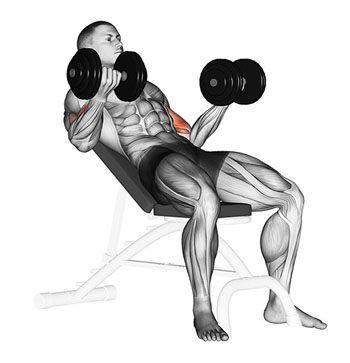 Conversely, try laying forward on an incline bench (that is, with your chest against the padding of the back rest). ME is now later in the rep, as you will reach perpendicular near the top of the range. 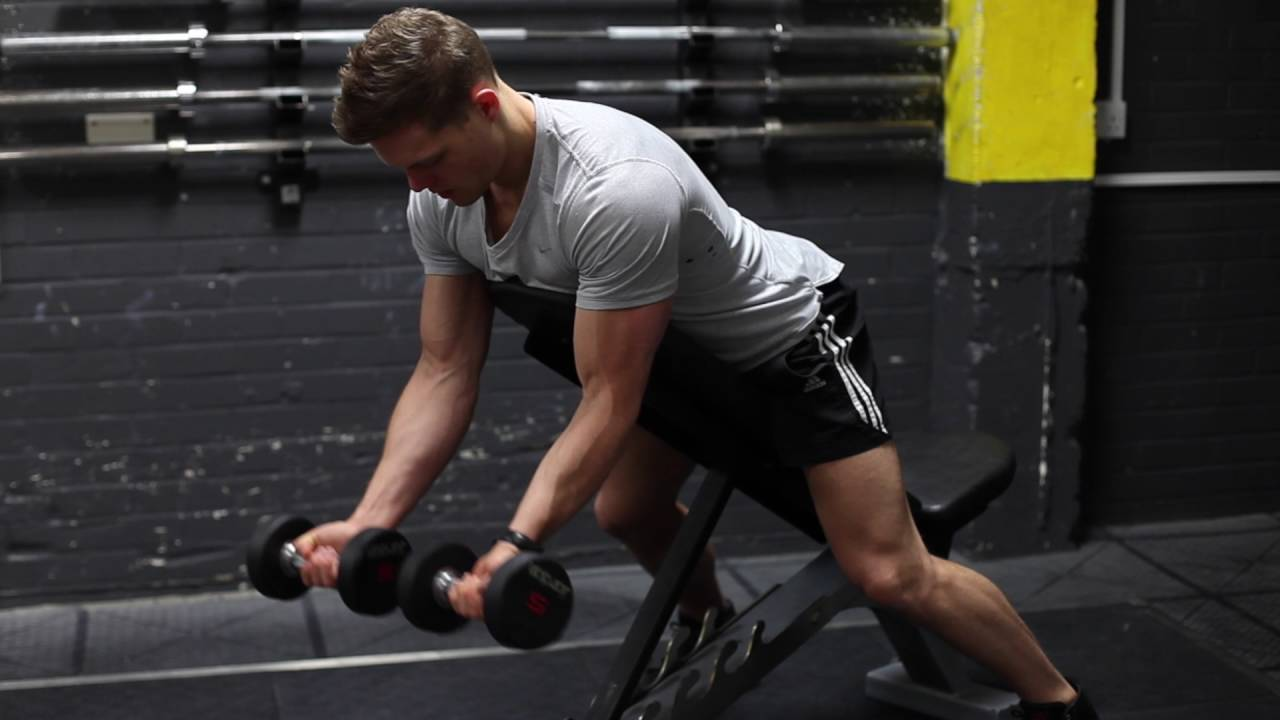 With this one, if you lay down completely flat, ME is reached when your elbow is basically closed all the way, allowing for that insane contraction at the top of the rep.

To replace regular curls? No.

But the bottom line here is; don't think in terms of "one or the other". When in doubt, utilize both/all of the modes. Remember that variation is key.

This exists. I've seen cable machines that has one weight setting for when you lift (the concentric portion), and dramatically increases the weight when you lower (eccentric portion). This is because we're far stronger eccentrically than concentrically. For the example with a bicep curl, you will no doubt have found that you're very capable of doing a slow and controlled lowering of the weight, even with weights you can no longer raise properly.

All in all, you're definitely thinking along the right veins here. The only part about your mindset that I would adjust is the whole "either/or" mentality. Replace that with "both/and", and you'll be able to construct exercises that allow you to hit ME at both the bottom, middle, and top portion of a repetition.

This is true, mostly for bicep curls in fact. This is why dumbbell 21's, and 28's were created by old school bodybuilders to have a higher time under tension. More on that later, but there is a way to increase the torque you describe..

Resistance bands(both single bands and ones that come in loops)

These have more resistance the more you stretch them. You can take two resistance band loops without handles, put one of each under your feet and wrap one end around each dumbbell handle. This will cause the band to pull on the weight the entire concentric portion of the movement. The eccentric portion still has gravity pulling the weight down to keep the resistance of "fighting gravity" there. These can also be applied to other exercises as well.

This is one of the advantages of machines over free weights, especially for bicep curls, tricep extensions, and the analogous leg exercises.

They generally have some sort of cable or belt attached to the weight stack, going up through a pulley, and then coming back to wrap around a disk-like track. When you perform the exercise, you are applying force on a lever which spins the disk. This means you are pulling evenly on the belt throughout the movement, and thus getting a relatively consistent tension on your muscles throughout the exercise.

That being said, the additional freedom in the motion of free weights is very beneficial to train stability, coordination, and strengthening supporting muscles, so I would definitely keep free weight exercises in your normal routine as well - they are valuable!

Of course, weight lifting machines would be impractical to keep in your home, but even a relatively cheap gym will have a large amount of floor space dedicated to such machines.

Side note: one other very important aspect of weight lifting is to focus on contracting the muscle rather than lifting the weight. Since this somewhat sidesteps the issue at hand, I didn't want to overemphasize it here though.

Not the answer you're looking for? Browse other questions tagged weightlifting bodybuilding or ask your own question.

12
Troubleshooting “Body By Science” workout
2
Is it sets per muscle or sets per exercise?
7
What is proper form for kneeling cable crunches?
3
Training load on a diet (am I doing too much?)
4
Implications of the fact that resistance bands doesn't provide constant force for pull throughs and in general
4
Just finished 12-week shortcut to size. What's next?
1
MadCow Routine - When to stop / restart?
1
Pulldowns from waist
1
Is it normal, after 3 years of weight training, to find the 28kg dumbbells heavier than 16kg when I grab them on the rack?