Why is my leg mobility limited even when it doesn't feel like I'm stretching a muscle?

I'm standing up straight, trying to raise one knee up in front of me, like I'm marching.

I can't raise it up even to 90 degrees. See photo below. Ordinarily if my mobility is limited, I can feel that a certain muscle isn't flexible enough. For instance if I try to bend way forward I'm limited by inflexible hamstrings. However, in this scenario I don't feel any muscle being stretched. It actually feels like my hip flexors are bunched up like a squashed slinky, and the reason I can't raise my leg any more is that I can't contract my hip flexors any more.

Does anyone have any insight into why I can't raise it further, given the circumstances I described? 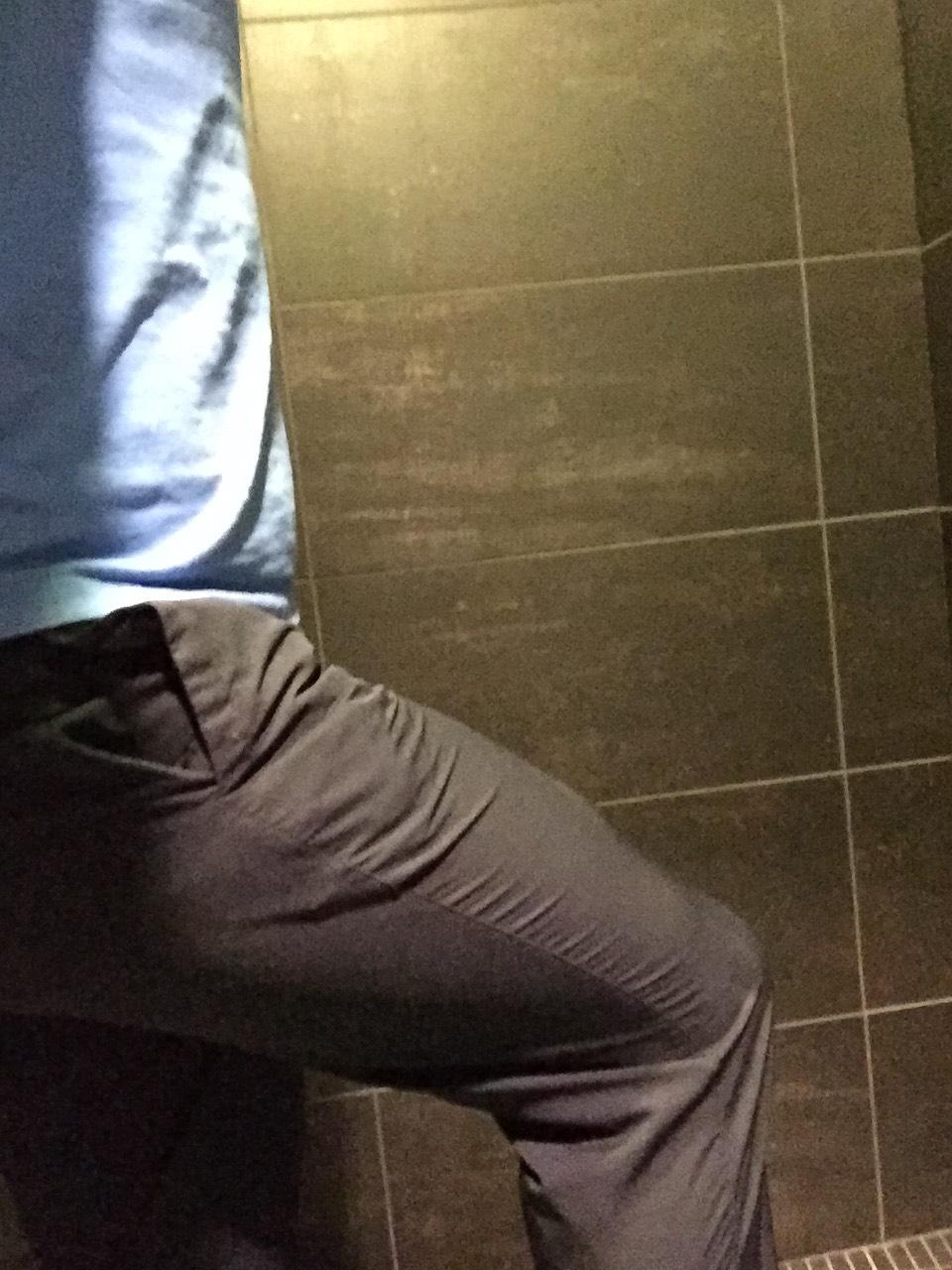 To clarify what I mean about my hip flexors feeling "bunched up", see image below. It feels as though there's a spring near my hip flexor. When the leg is un-raised, the spring is loose. As I raise the leg, the spring compresses until it's so compressed that I can't raise the leg further. If I instead I felt my hamstring stretching as I raised the leg, that would make sense because it would be a limitation of flexibility, but this seems like the opposite; it seems like an inability to contract my hip flexor rather than an inability to stretch my hamstring. 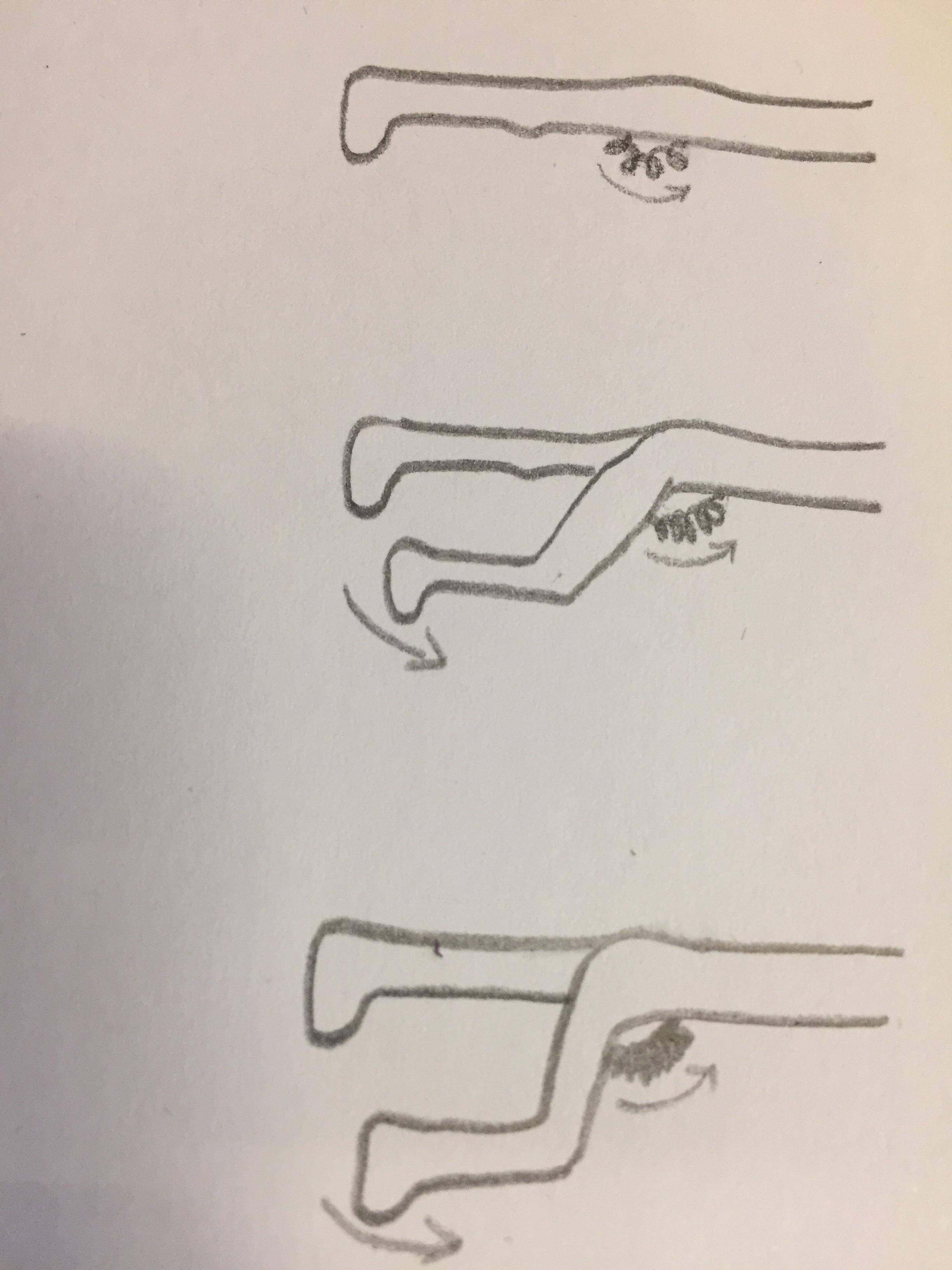 Perform this test : Stand up on your legs, both feet on the ground. Then, grab your knee with your hands and hold your leg against your stomach. Release your knee from your hands and try to maintain your leg at the height it was previously located. If your knee drops significantly, which should happen given your description, then probably your hip flexors are not strong enough.

If that is the case, then strengthen your hip flexors (psoas, ...). Look up on google you will find a ton of examples. Don't overdo it. Progressive overload, like everything.

Not the answer you're looking for? Browse other questions tagged flexibility legs hip tight or ask your own question.

4
Why doesn't stretching feel good?
9
What did I do to my knee, and how should I recover?
0
Leg workouts without squats or lunges
1
Should your pelvis rotate when you walk and run?
1
I can't figure out which muscle is weakest/tight
5
What are the common causes for asymmetrical hips during the figure-four stretch?
1
Does this exercise stretch hip flexors?
3
Is the glute max the only muscle activated during the pigeon hip extension?