How to unlock movements? One arm handstand push up 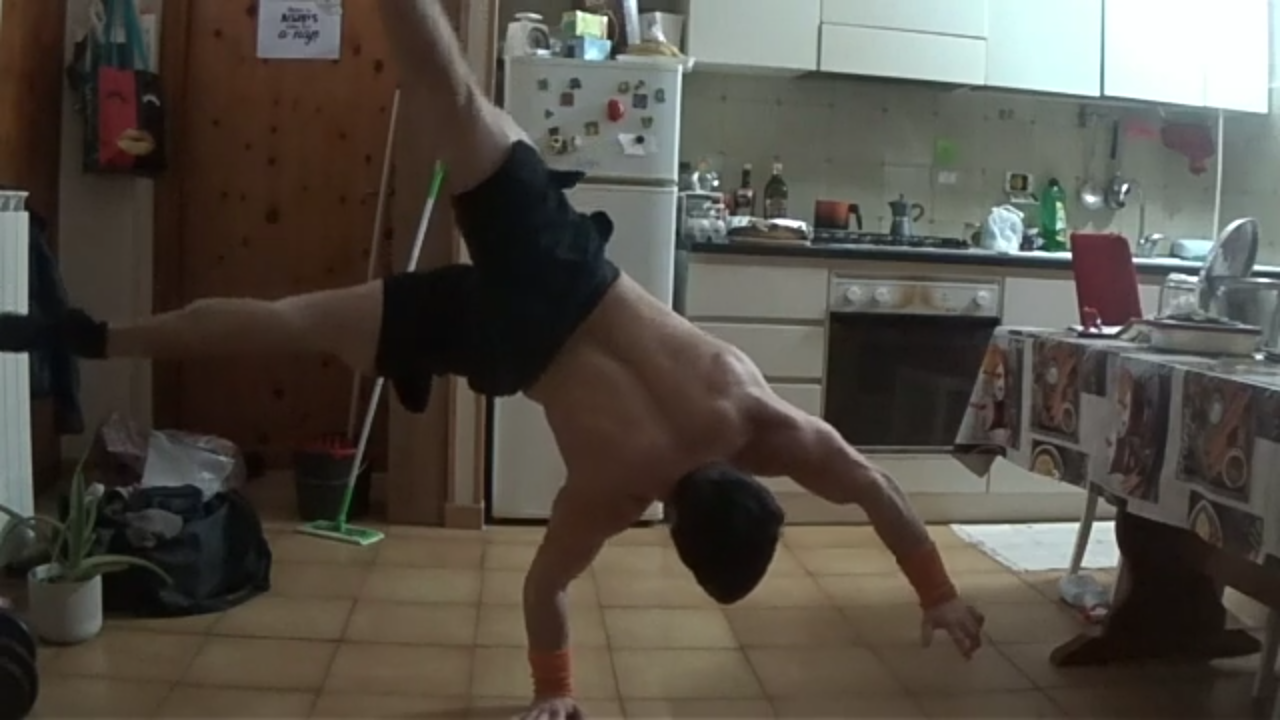 Everyone and even their grandmas can do handstands, but few can hold an one arm handstand. And apparently no one can do an one arm handstand and do a press up, Matteo Spinazzola is the closest one to being able to do one and he struggled with this movement since last year, here's a video of him attempting it.

And even he struggles to go down more than a few centimeters. From training it I noticed that handstand pressing (both hands) is easier on the concentric part, it is actually easier to start with chest to ground and then push up than starting from a free handstand and then going down and back up.

I want to know from a mechanical and anatomical standpoint, what does it take to do this movement?

Some people say it is impossible, but they used to say the CTI was physically impossible, until people did that movement, and then they added weight to it...so it was just a matter of understanding how to do it and not a matter of strength. From the day people learned how to do these movements they easily added lots of additional resistance to it, which means they always had the strength to do those movements but never knew how to. 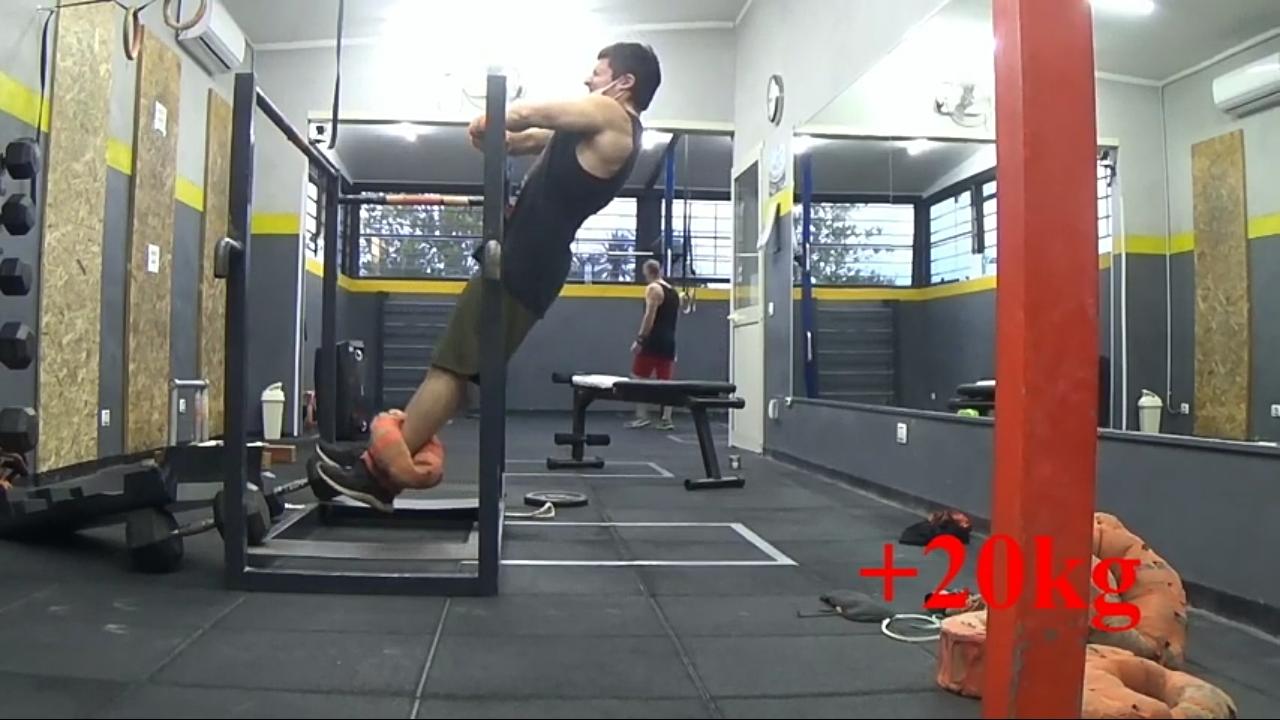 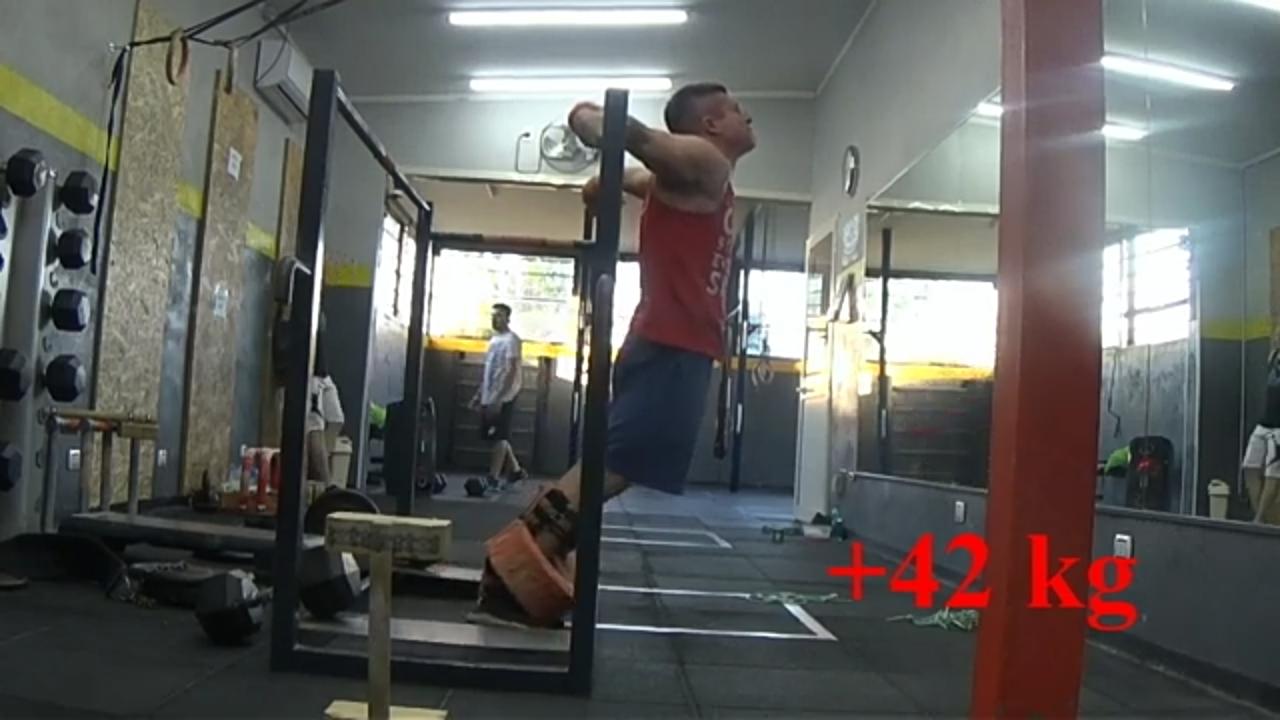 So in a way it's like going in a bicycle, you might not know how to ride a bike, but you have the needed strength to do so. Someone who knows better about biomechanics, could please analyze what blocks people from doing one arm handstand push ups?

Browse other questions tagged technique or ask your own question.

1
How does the different loading techniques in bulagrian split squats compare?
7
How to keep swimming stroke consistent while swimming?
8
How to train for a competitive 10 km in two weeks?