Does the "stabilization argument" also hold for pull exercises?

The argument in favor of free weight exercises like barbell bench press or barbell squat (as opposed to their machine equivalents) is that as you lift the weight, you also need to stabilize it, which is harder and requires the use of stabilizing muscles that thus also get a workout.

Does this argument also hold true for pull exercises?

Take the deadlift. As you pull the weight of the ground, do you really need to stabilize it? Isn't the very nature of the movement automatically forcing the barbell to always be stable, since it's hanging by your arms against your legs, so it doesn't need to be stabilized at all? And if so, does that mean that the argument that free weights require stabilizer muscles only holds true for push exercises?

What does that mean in regards to doing a regular deadlift versus a machine deadlift, like here: 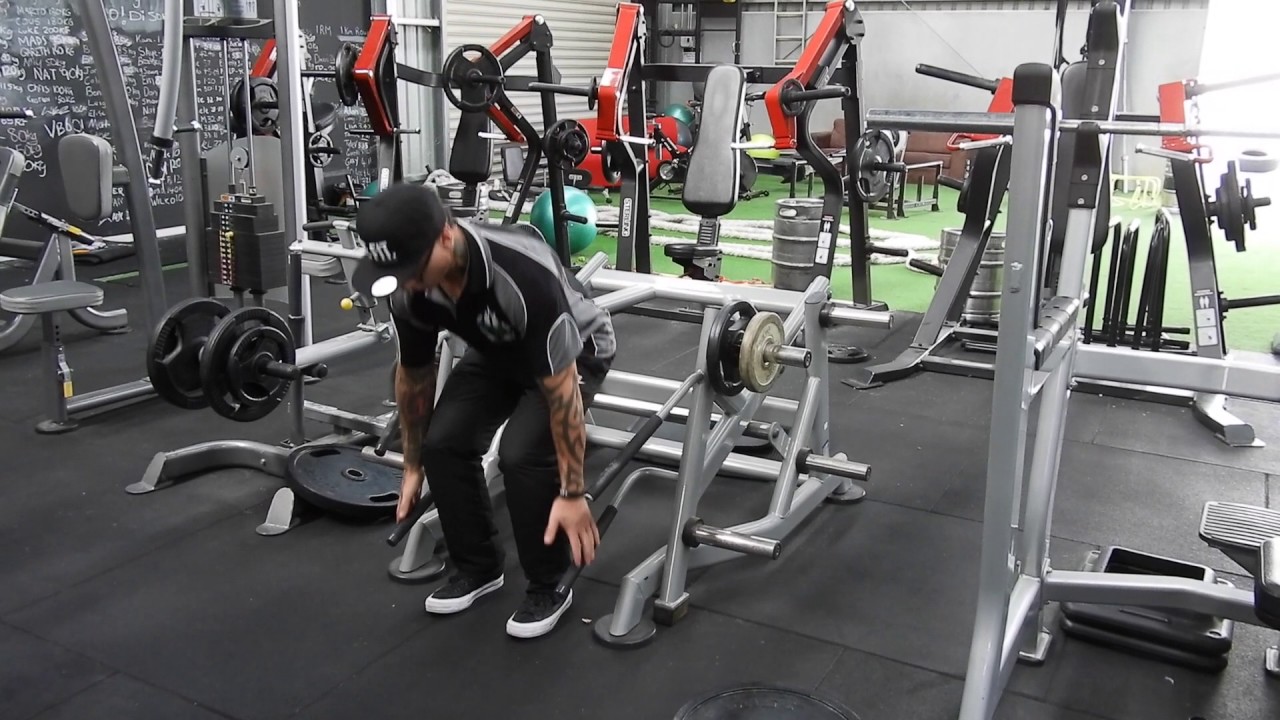 Are they equal in terms of the muscles they require then?

The stabilization argument is only one of several in favor of free weights, and it has been narrowed in the public consciousnessness to a facsimile of itself. The point is not entirely about "stabilizer muscles", but about developing yourself as a person who can do things. The argument for using free weights rather than a machine is that you learn to use your body better when moving an object that moves freely in space. If you do the exercise wrong, an object in 3D space will move differently, giving you feedback. Working with free weights rather than sliding something on a track prepares you to move athletically in ways beyond mere resistance and muscular development.

Looking specifically at the deadlift:

Isn't the very nature of the movement automatically forcing the barbell to always be stable, since it's hanging by your arms against your legs, so it doesn't need to be stabilized at all?

No. In a deadlift or hinge movement, the barbell (or whatever) may twist, swing towards or away from you, or rise faster on one side than the other. Each of these may be negligible or it might be severe enough to constitute a fault indicating momentary mistake or chronic issue. This is useful information if it happens, and preventing it from happening is a good skill to have if you want to be athletic rather than merely stronger. You don't get that from most machines meant to mimic that motion.

Personally, my issue with machine deadlifts is that they force me to conform to them. I have to figure the damn thing wants me to stand, then I have to deal with whatever strange path it wants me to move in, because it's built for someone with slightly different anthropometry than myself. This gives me a perpetual slightly-wrong feeling throughout the movement. Why not just lift something?

This becomes quite more obvious if you try to do something even a little non-standard. I wouldn't trust a deadlift machine to let me do a Romanian deadlift correctly. What about a one-legged RDL? A deficit deadlift? Can you move the handles for a snatch-grip deadlift?

This desire to lift actual things rather than move a corporate widget through its proscribed motions is even stronger once a politically aware person learns of the commercial history of machines (see below) and the role they play in gym economics. Don't get me wrong; a lot of machines are good and useful in narrow contexts. But they arose to hollow out a thriving industry that was based on a way of doing things that produced better results along all human dimensions...except it didn't concentrate enough wealth in the hands of an absentee rentier class.

// Below: I don't agree with all its points, but this article by Mark Rippetoe does a fine job summarizing the birth of weight machines.

3
Can I get away with just doing pull-ups for lats?
7
Barbell Deadlift vs. Clean Deadlift
5
One arm chin/pull-up and the lat pulldown machine
6
Are there such thing as best exercises for weightlifting?
2
Dumbbell lifts vs Smith Machine lifts
5
Is it better to do Barbell Squats with a lower weight or Smith Machine higher weight?
3
Identify the muscle group associated with back rounding and straightening
1
How few weight lifting exercises can I do and still get a good workout of the back muscles?
3
How do you keep the barbell close to your legs when doing the Romanian Deadlift?
10
At the top of the deadlift (i.e., when you have picked up the barbell), are you supposed to roll your shoulders back?