Do strongman and powerlifters have more muscles than bodybuilders

So in conclusion, the strongman and powerlifters must also have more muscles than the bodybuilder?

In order to gain muscle one should eat a lot. Usually one then both gains muscle and fat: bulking. Bodybuilders alternate between bulking and cutting. During cutting they loose fat. However they do not gain muscle during this phase and may even loose a bit of muscle in this process. Since heavyweight powerlifters do not care about being fat they only bulk. The fat does not make them stronger in itself but it does not matter. 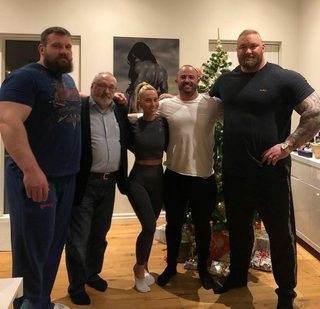 Notice the short arms on Sarychev to the left who benches 335 kg compared to Haftor who benches "only" 250 kg. Likewise a person with really short legs have a huge advantage when it comes to the squat.

In order to make the fibers in a muscle contract an electrical signal is generated inside the motor cortex in the brain and sent trough the nerve system. No one is able to generate a strong enough signal to engage all the fibers in a muscle simultaneously. Instead the available muscle strength is multiplied by a factor < 1, the neural efficiency. Powerlifters train with very few reps say 1-2 part of the time. This increases their neural efficiency but do not increase the size of the muscles. For bodybuilders only size matters so they "never" train with this few repetitions. Also some people are born with a higher neural efficiency than others.

For a more in depth discussion of what makes someone stronger than others: Size vs. Strength: How Important is Muscle Growth For Strength Gains?

It's hard to make a direct comparison because the range of strength and muscle mass ranges wildly, but bodybuilders can have a lot more muscle while powerlifters and strongmen can be significantly stronger despite having less overall muscle mass. Strongmen and powerlifters don't necessarily need to be heavier to outlift a bodybuilder. 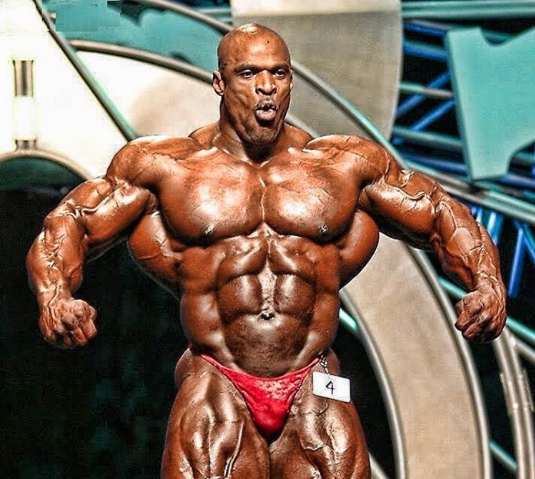 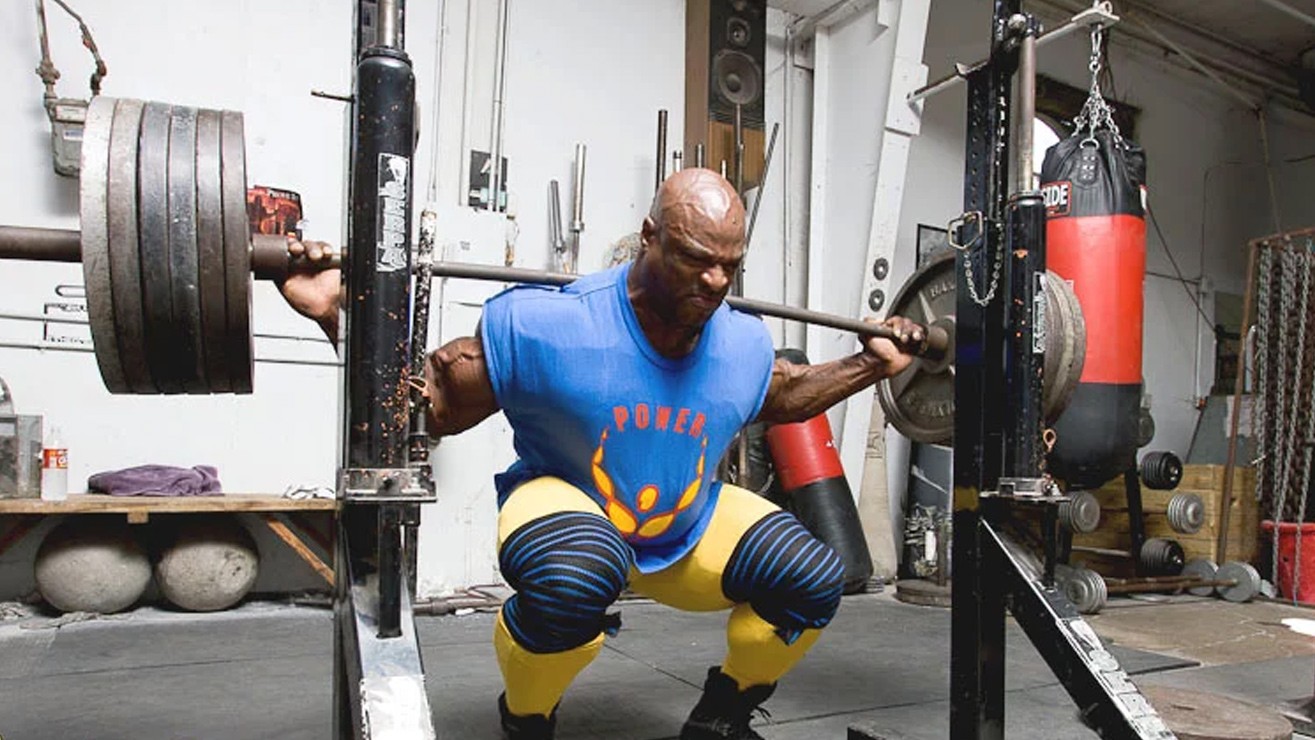 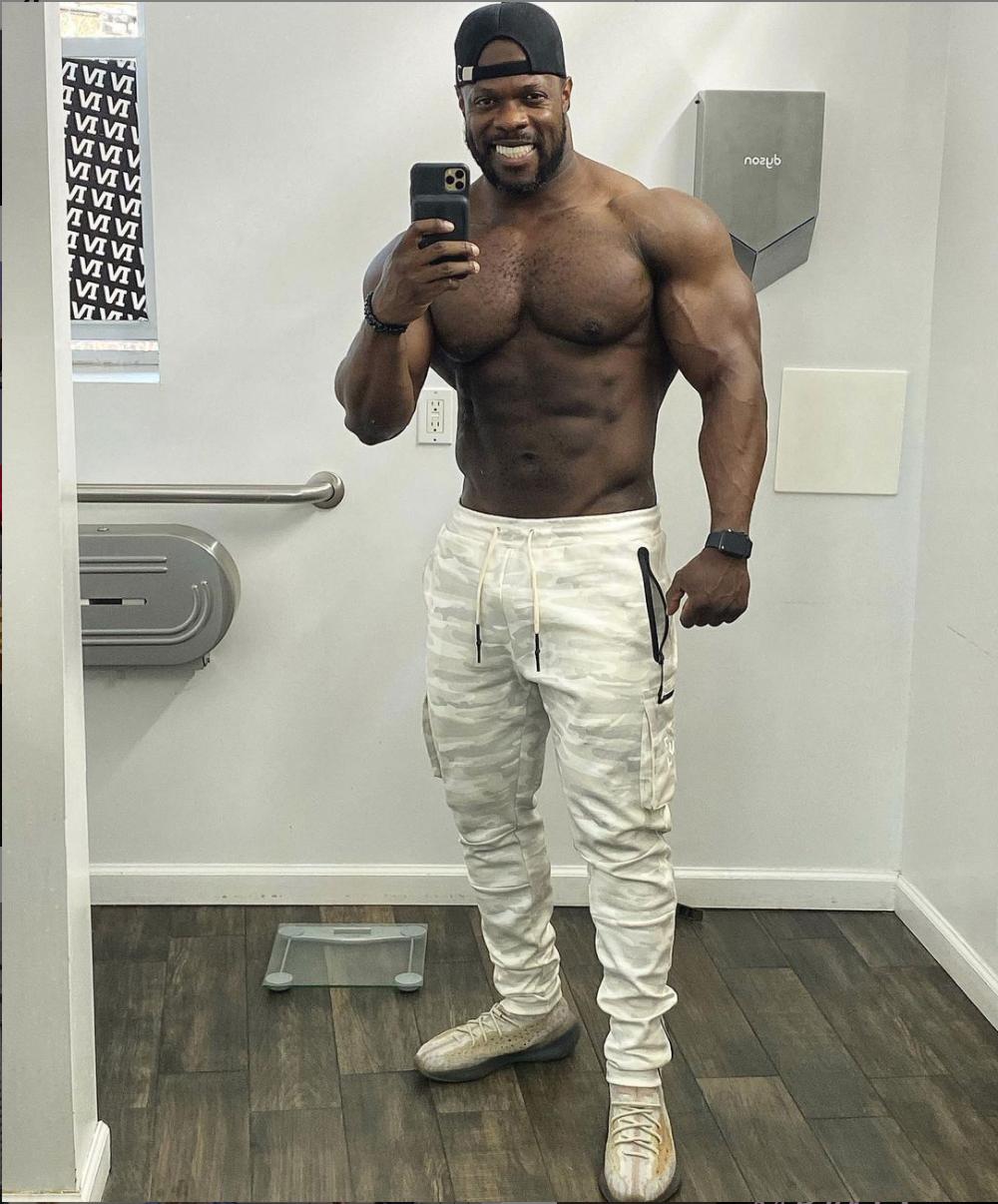 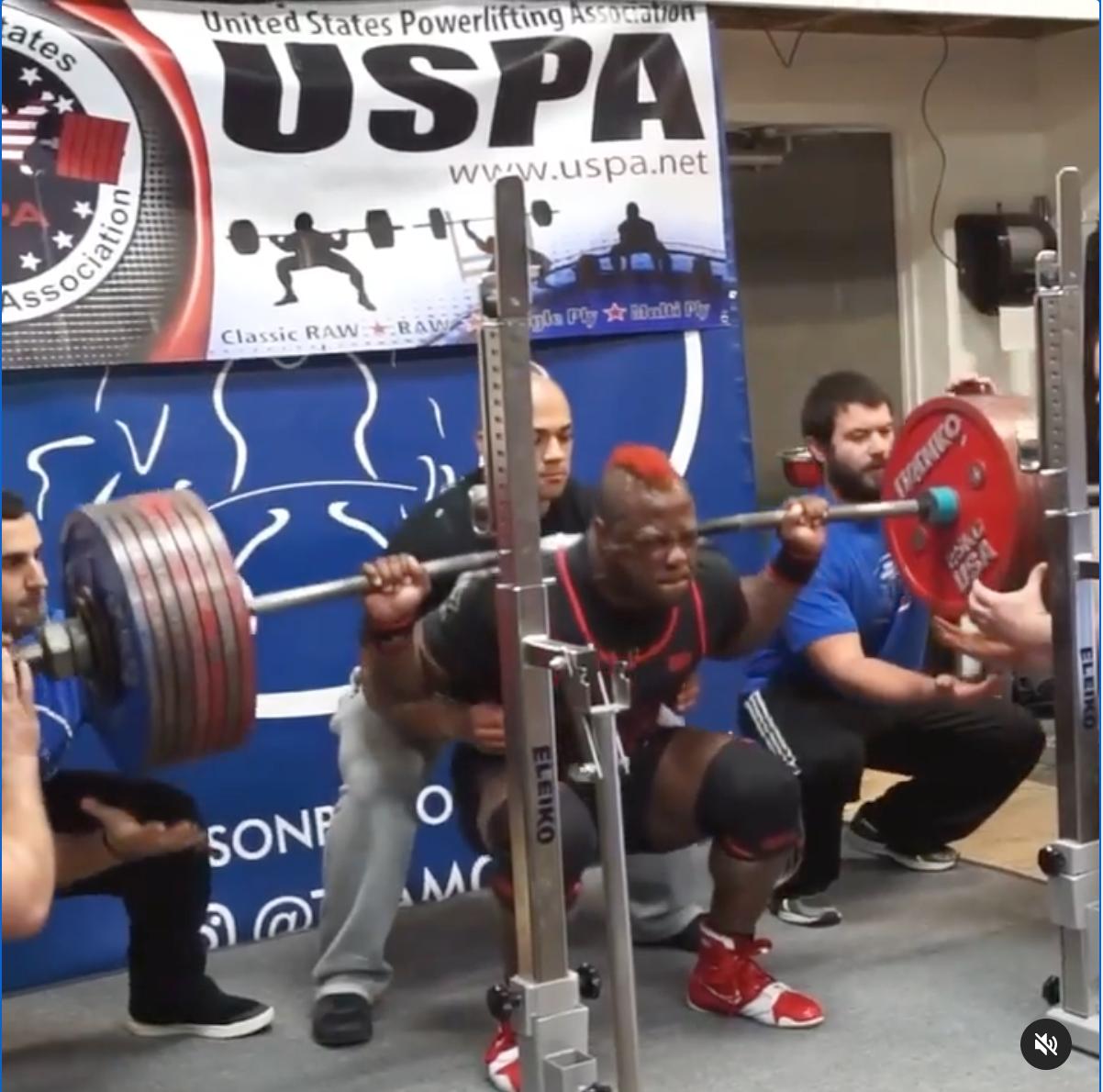 I chose these comparisons because they're both 5'11" (180cm) in height. They're both elite and world class in their respective sports. And it was easy for me to find stats.

Despite being almost 100 lb lighter, Kevin squats as much as Ronnie ever has. What this shows is that specialized training can make the muscle you have considerably stronger. The reason Ronnie isn't stronger is because that was not where his focus was. His training was designed to maximize mass, not strength. Likewise, Kevin's training is designed to maximize strength (specifically in squat, bench, and deadlift).

This is a bit of an over generalisation or demonstrates how simple looks can be deceiving.

Your question implies that body builders look like they should be stronger than powerlifters/strongmen, this I can only assume is because from a simple visual inspection without given perspective bodybuilders are visually heavily muscled, where a powerlifter or a strongman can be seen as big, but fat.

The truth of the matter is as always, a little more complicated than you would first imagine, but to keep this answer concise I will attempt to keep it simple with some examples.

Now see again Eddy in a recent picture after cutting weight for his fight with hafthor bjornsson. 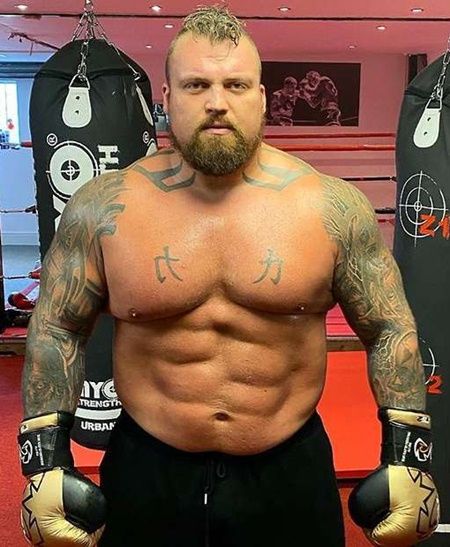 I don't expect anyone thinks he can deadlift 500kg in his current condition as he dramatically dropped boy fat with which will cause muscle catabolism, he is 163kg in this last picture, bare that in mind when you look at this next photo. 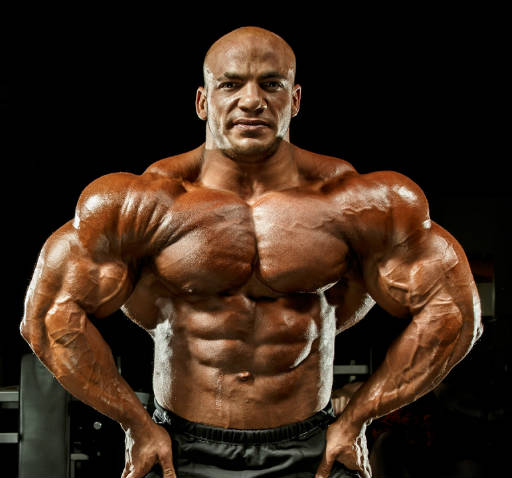 in a straight up comparison between these two men, I don't think many would suspect that Eddy has a 60kg weight advantage on Rammy in the first and 30kg in the second.

Not the answer you're looking for? Browse other questions tagged weightlifting muscle strength bodybuilding fat or ask your own question.

12
How to lose fat and gain muscle at the same time?
6
Burn fat and gain muscles at same time
5
Why are female steroid-using bodybuilders less muscular than male ones?
1
How much stronger can you get as you get fatter?
3
Got in shape, lost fat & gained muscle, but I'm weaker now. Why?
3
Do bodybuilders lose muscle mass faster than powerlifters?
16
Why do so many professional strength athletes eat tomatoes?