How does back extension work? 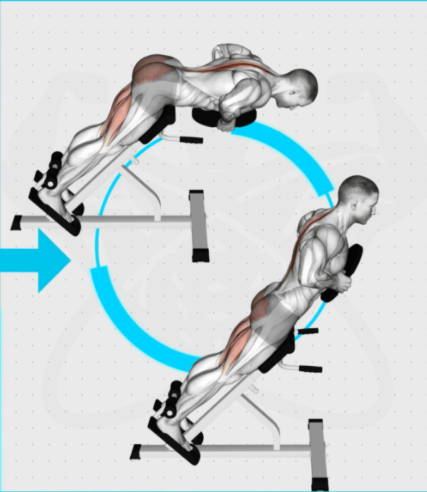 Well, in this picture I cannot appreciate any back extension. What I see is a perfectly neutral back in both the starting and ending position. I don't see any lumbar and back extension and flexion during the exercise. What I see is simply a glutes exercise: glutes long, glutes short.

And I think this makes sense, since an arched or flexed back could apply an excessive force to the spinal disk since this exercise may be also performed with a load, as shown in the picture.

So, where is the "back extension" in this exercise? It seems to me a pure glutes exercise.

For instance, I see very well the back extension and flexion in cat cow exercise. 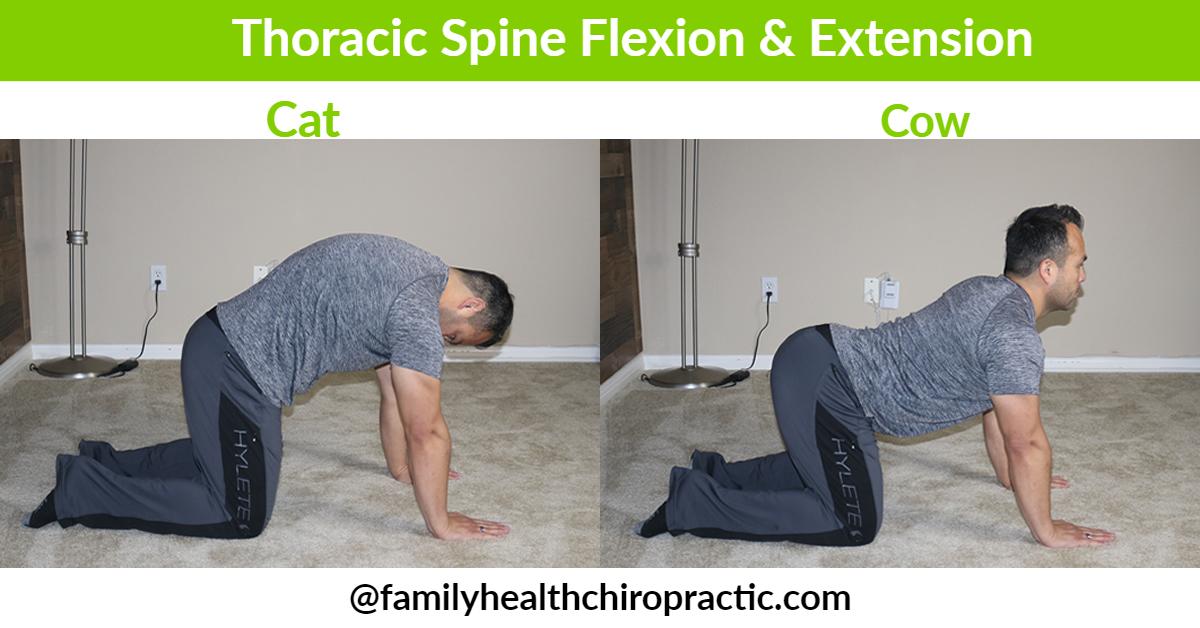 The erector spinae muscles (iliocostalis, longissimus and spinalis) extend the back. In the back extension exercise they work isometrically to maintain an extended back against gravity that tries to flex the back.

In the back extension exercise the glutes (gluteus maximus) and the hamstrings (semitendinosus, semimembranosus, and biceps femoris) works isotonically to perform hip extension.

One may argue that hip extensions may be a more anatomically correct name for this exercise. I notice that back extensions with a twist of the upper body are called Twisting hip extension.

On the other hand: "This exercise mainly develops the group of paraspinal erectors of the spine and quadratus lumborum and, to a lesser degree, the gluteus maximus and the hamstrings".(1)

So the exercise is named after the muscles most developed: the back extensors and not the movement (hip extension). Which makes sense. 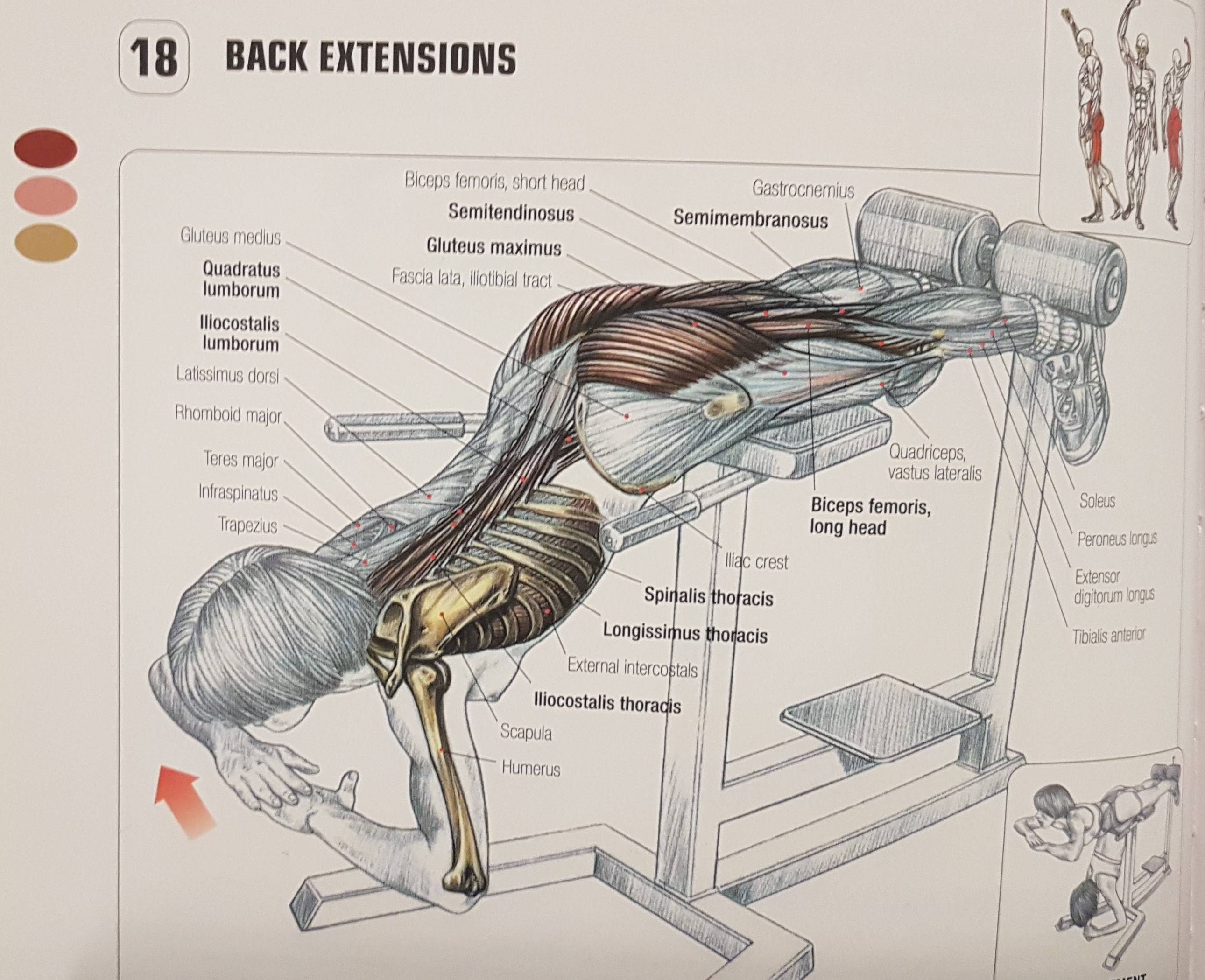 2
Cat -Cow Stretch
2
Can knee flexion exercises improve hip extension strength?
4
How can I build strength in my back without doing power movements?
3
Which is the role of glutes when extending your legs?
0
Low back on the way up of squat
1
Which is the role of the chest in push-ups?
1
Why isn't a problem to arch the upper/middle back in many exercises?
3
Why is (said to be) safe to posteriorly tilt the pelvis in hip thrust?
2
Mind-muscle cues for hips flexion without tilting the pelvis
2
How much important it is to keep a neutral spine during heavy squat and deadlift?