Why is posterior pelvic tilt safe in plank and hip thrusts?

It's known that in almost all bodybuilding exercises we shouldn't anteriorly or posteriorly tilt the pelvis since an excessive load (provided by some additional weights but also by our body weight) will squeeze our spinal disks causing back pain and/or injuries.

But, I've seen there are some exceptions and I'd want to know the mechanical reasons. I'm referring to plank and hip thrusts (I don't know if there exist other exceptions).

My interpretation is that in such exercises, for some reasons I don't know, there is not excessive force on the lumbar spine and so it's possible to perform them with posterior pelvic tilt in a safe way, and it's a good choice since it allows our abs and glutes to work more. But, let's focus on them more in detail:

It's a bodyweight exercise. But this is not sufficient to say no forces are applied to our back. If it were the case, we could say itìs safe to perform bodyweight squat with posterior pelvic tilt. 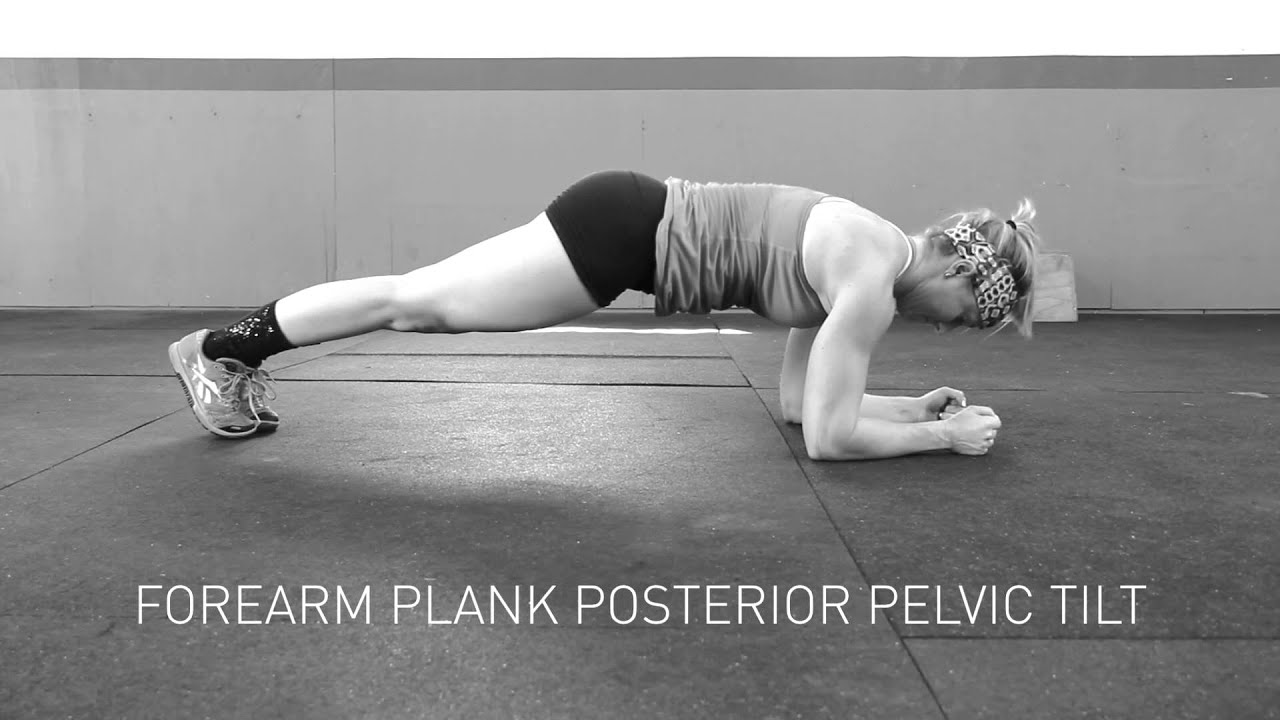 Note that there are lumbar flexion and rounded upper back. So, if this exercise is safe is because no excessive forces are applied to both lower and upper back.

In this case I find it more difficult to understand why it is safe since it can be performed with an external heavy weight. 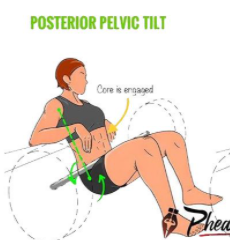 4
Implications of the fact that resistance bands doesn't provide constant force for pull throughs and in general
4
Should maintaining neutral sitting posture be tiring for someone trying to fix anterior pelvic tilt?
7
Which mimimum set of resistance exercises should I do every day to offset the effects of sitting at work?
1
How to overcome shyness at the gym and start seeing results?
2
How to gain muscles and be fit with low testosterone?
2
Why is “squeezing your abs” advised even for exercise where there is high risk of posterior pelvic tilt?