Why is (said to be) safe to posteriorly tilt the pelvis in hip thrust?

There are many people showing images and videos in which posterior pelvic tilt is suggested to maximize the glutes activation in some exercises. One of this is hip thrust. 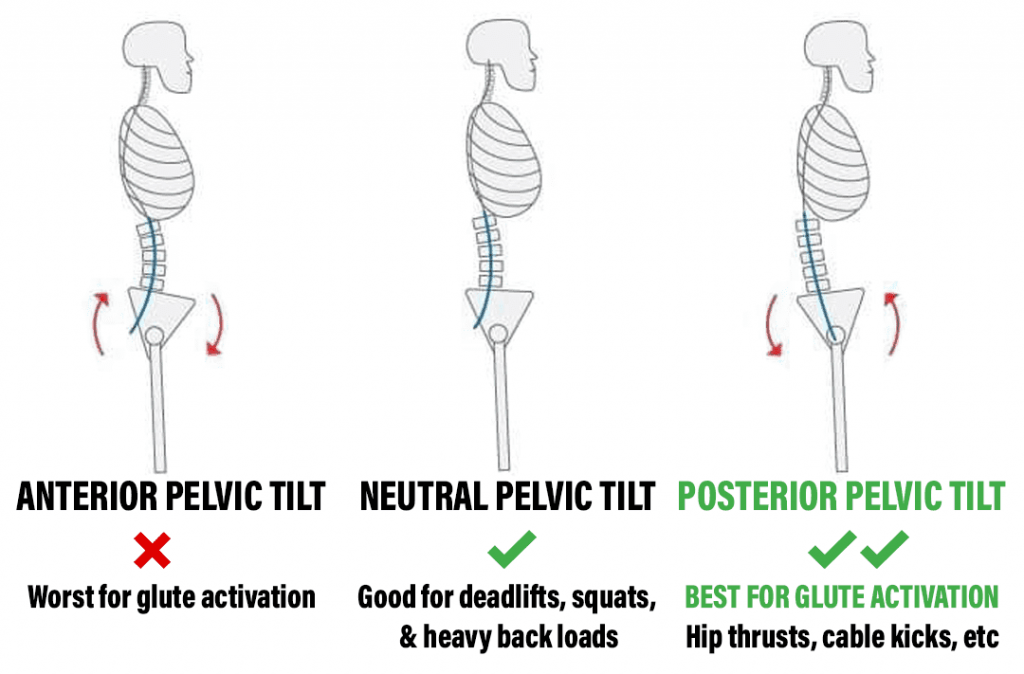 Since glutes may posteriorly tilt the pelvis, I understand that working in ppt may increase their ROM. But... why is it safe with an external load (for instance a barbell in hip thrust)? 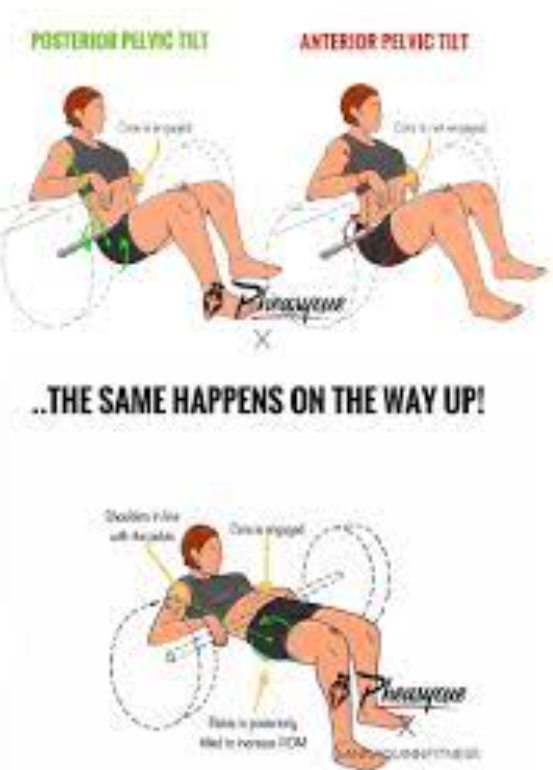 I'd say that the barbell generates some shearing and compressive forces on the low back. Why can we keep it flexed?

The idea that a posterior pelvic tilt in a hip thrust will increase glute activation is a myth promoted by YouTube gurus who try to get attention by adding bells and whistles to exercises. This study finds that the pelvic tilt approach, which is called the American Hip Thrust, does not increase the activation of your glutes. The lead author of the above study is Bret Contreras, who is the person that has popularized hip thrusts over the last decade. This study uses EMG measurements, so his results are probably robust.

Another key point that Contrears makes is that the American Hip Thrust (the version with a pelvic tilt) is a more complex movement because one must be able to control the pelvic tilt. In another study, it was found that over 50% of amateur weight lifters executed their deadlifts with poor pelvic control, and they didn't know it. So if you are practicing the American Hip Thrust, keep in mind that there is a 50% chance you are not executing the pelvic tilt properly.

As far as "protecting your lower back", Contreras states that "individuals with extension-induced low back pain may prefer the American hip thrust, as it involves PPT [posterior pelvic tilt], which reduces the risk of lumbar hyperextension". However this is one sentence buried in a six page paper, and it is asserted with no evidence. Back pain is not studied anywhere in the paper. At this stage, the above statement is nothing more than conjecture. In my opinion, the above statement should not have been included because it is not connected with any thing else in the paper.

It protects your lower back from going into extension, which protects your spine and engages your core. Tilting your pelvis will also eliminate your lower back from doing the exercise, which is a very common problem, as it commonly takes over for the glutes. This will lead to back pain and low glute development. Tilting your pelvis prevents your lower back from doing the work, and forces your glutes to do the work instead along with your hamstrings to some degree. Also in contrast to your diagram, the hip thrust puts the body horizontally, having the weight all come down on your back in the vertical plane, and you really do not want the weight to all be focused on your extended spine.

Your lower back will also try to naturally go into extension and anteriorly tilt due to the weight, so forcing your back against these forces protects your spine but also allows the weight to do its job rather than just crush your spine. Anytime you are trying to fight extension, anti-extension exercises or movements such as tilting pelvis and squeezing abs will help. if you were to try to tilt your spine in the diagram you used above however, standing up, the weight comes right onto the tilted spine which doesnt protect it, and will just help the weight give you a herniated disc. In this instance, the weight is pushing down on your entire spine rather than just a part of it, and its much more difficult to protect your spine.

A barbell hip thrust won't harm your lower back. Instead, it will protect your lower back, since the movement requires core, glutei, and hamstring activation. Compared to a deadlift, which is also a thrusting movement, a hip thrust is much safer. A dead lift requires you to put more effort into activating the above mentioned muscles, since you are pulling the weight up, meaning that your back and upper body may try to compensate for a less active lower body. I found this resource really informative because it really goes into detail about how the movement works and which muscles are involved.

Not the answer you're looking for? Browse other questions tagged weightlifting workout bodybuilding legs powerlifting or ask your own question.

2
For lying leg curls, should the pelvis tilt or be neutral?
2
Why is "squeezing your abs" advised even for exercise where there is high risk of posterior pelvic tilt?
0
Do glutes necessarily posteriorly tilt the pelvis while extending the hips?
1
Why isn't a problem to arch the upper/middle back in many exercises?
3
Why should the knee point outwards in squat?
3
Why is it said that a thumbless grip shifts the tension away from the forearms?
2
Mind-muscle cues for hips flexion without tilting the pelvis
4
Bio-mechanical analysis of squat: torque on the knee and on the hip
4
Do squat and deadlift work the hip flexors and extensors in a balanced way?
3
Why knee and hip torques in Squat are always referred to the midfoot line?