I'll take this video of Oleksiy Torokhtiy as reference.

I have some simple questions about this movement. 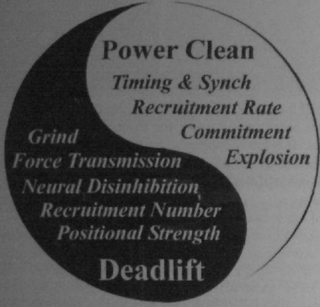 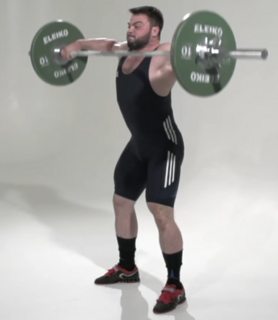 I see also that the legs do not seem to boost the lift, as Oleksiy Torokhtiy keeps his feet entirely on the floor.

If by "boost", you mean that the legs are used explosively to pull the bar as high as possible, then this can still be done with the feet flat on the ground, and this is the aim of the first part of this movement. In a complete snatch, the feet need to move into the squat (or split) position, so they must come off the floor, but this is not required for a muscle snatch, as it has no squat component. Torokhtiy seems to prefer keeping his feet flat in this and the snatch high pull, both of which seem to be more commonly done with a triple extension, in which the heels are raised while the toes stay on the ground.

Simply put, does the Muscle Snatch belong to the black part or to the white part in the following Yin and Yang scheme from Starting Strength?

That's a very strict categorisation, which appears to just be intended to demonstrate the different purposes of the deadlift and power clean, without any intent of categorising any other exercises. While any snatch variation will be much closer in function to a power clean than a deadlift, the purpose of a muscle snatch is to train the lifter for getting under the bar as quickly as possible in the snatch. It's purely an assistance exercise for the snatch, and doesn't really have much benefit outside of that.

After the "deadlift" phase, which are the involved muscles?

Most likely it is the anterior and lateral deltoids, and the external rotators (infraspinatus and teres minor) that are making a small contribution to help continue the upwards movement of the bar.

Let's consider the following screenshot: isn't such a critical position for the wrists (flexed) and elbows (floating and flaring)? If I were to keep my elbows in such a position with a weight, I'll suffer a lot. I understand that this is an instant of the muscle snatch, but is it safe?

It's fine, and this same movement is commonly used to train the external shoulder rotators. When you say "you'll suffer a lot", do you just mean you wouldn't be able to lift or hold the weight? If so, that could happen with any exercise, and just indicates that the weight is too heavy.

Not the answer you're looking for? Browse other questions tagged weightlifting bodybuilding powerlifting olympic-weightlifting or ask your own question.

6
Program Feedback
3
Power Clean Form Check (and technique questions)
3
Dumbbell bench press: how to get into position
2
How to rack/unrack the barbell properly in bench press
2
Cannot keep elbows straight in bench press
2
Mind-muscle cues for hips flexion without tilting the pelvis
7
Should I upwards rotate my shoulder-blade in bench press?
1
Unable to catch the Clean