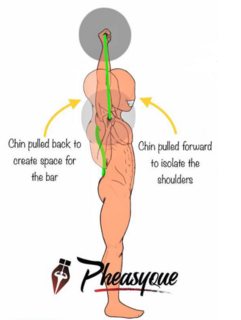 Now, this situation does appear to show neither wrist extension nor arms internal rotation nor shoulder-blades retraction nor excessive chest leaning forwards (just a little bit). 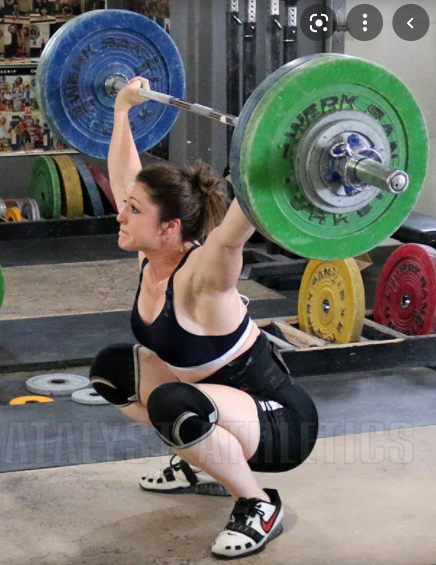 The differences I notice are the following ones.

Well, my questions are:

6
Overhead press bar path
3
Is the hook grip as effective as the bulldog grip in press/jerk movements?

11
In a bench press, are there any tricks for determining which muscles are the weakest?
2
Flat dumbbell press and incline dumbbell press (45°) [retraction,weights motion path]
4
How can we prevent shoulder impingement in the overhead press?
2
Analysis of the bar path in bench press
2
How to be balanced and stable in Good Morning + Squat
2
Shoulder-Blades Position in Overhead Press
7
Should I upwards rotate my shoulder-blade in bench press?
1
Barbell Row: Shoulders Internally Rotated
0
Muscle Snatch: elementary analysis
3
Why knee and hip torques in Squat are always referred to the midfoot line?