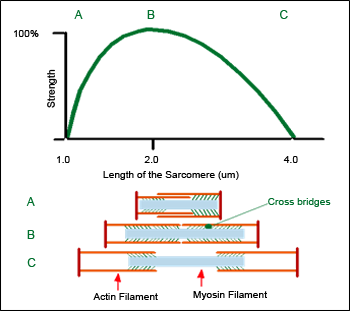 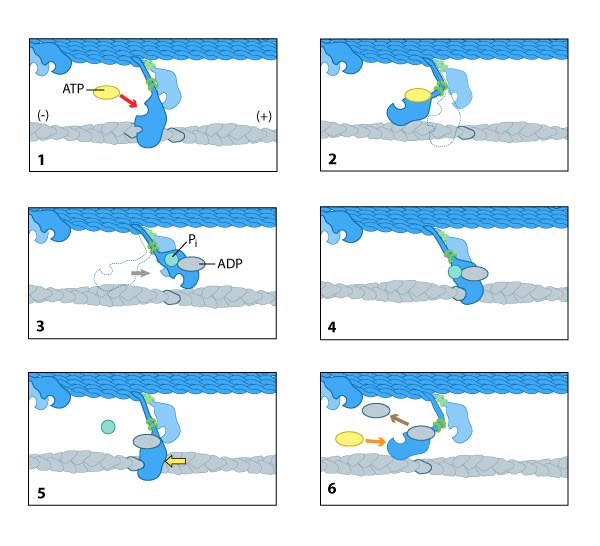 16
Best warm up for running
3
My trainer insists on stretching before any exercise, even warming up. Should I be worried?
4
Why doesn't stretching feel good?
4
Is stretching cold muscles before cycling harmful?
4
Pre-workout - static vs dynamic stretches
5
Knees are sore when running for the first 10 minutes but fine after?
3
Should I stretch before exercising?
3
How do I promote connective tissue health/strength?
2
What to do first, stretching or walking?
2
Best stretches before weight training
See more linked questions

3
Should I stretch before exercising?
2
Does stretching muscles help build / tone them?
11
Should I stretch every day?
4
What are the benefits to eating immediately after exercising?
4
Skateboarding After Thirty
4
Does static stretching long term improve exercise performance for trained athletes?
4
Can I use hip adductor machine to stretch legs for splits?
6
Is stretching after bodybuilding workout advised?
1
If I stretch one muscle, should I also stretch other related muscles?