Long ago, I left home and joined the United States Marine Corps where I was assigned the Military Occupational Specialty (MOS) of Basic Metal Worker (MOS 1316). I loved building things as a welder, but could not see myself doing this until I reached age 65.

After my Honorable Discharge in the early 1990s, I used my G.I. Bill to go to school and received my Bachelor of Science Degree in Physics four years later.

Using a love of computers since I played on a Commodore 64 at 10 years old and two (2) C++ electives that I had taken in school, I began working in the computer programming field.

The recession following ENRON in 2001 left me working at a remedial job for a little over two years while I brushed up on my skills at a local community college in SQL and first learned what the new .NET Framework was all about.

I have had the pleasure of working as a Software Developer since 2003.

For a short while, I pulled in a little extra income by running a moonlighting business under the name Joe's Welding. Dangerous working conditions and non-paying customers prompted me to sell my mobile welding equipment about the time my son was born.

Today, I am exclusively a Software Developer. My language of choice is C#, and I enjoy working with databases.

If you care to find me anywhere else, just do a search on my screen name: jp2code 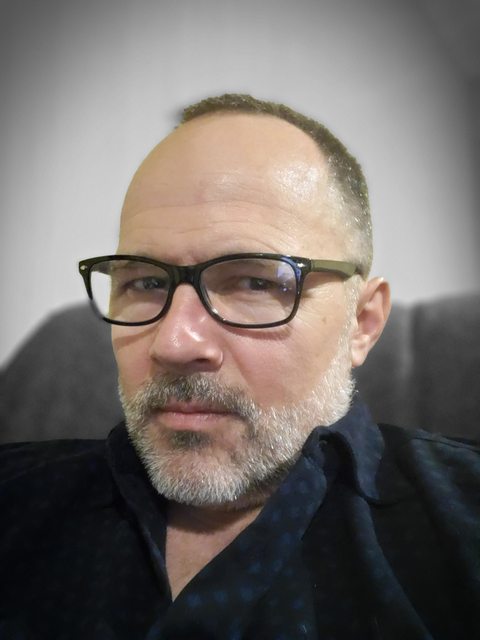