Am I really training?

I’m 35 y.o. Female. Exercise 4-5 times a week. Mostly cycling, some swimming and interval circuit training or weights. I do it all very intuitively. Not a program or workout plan. I want to improve my overall fitness level, so I for a triathlon in October, and I’m sticking to spinning clases 3 times a week, but I don’t really know if I’m actually improving my fitness or if I’m just killing myself sweating it all but not really working my heart. I attach some screenshots of my HRs on the past classes.

Am I spending too much time on zone 5? Should I do more less intense workout? I really like to go an and give it all when working out, otherwise I get super bored.

Is it all I’m doing useless? 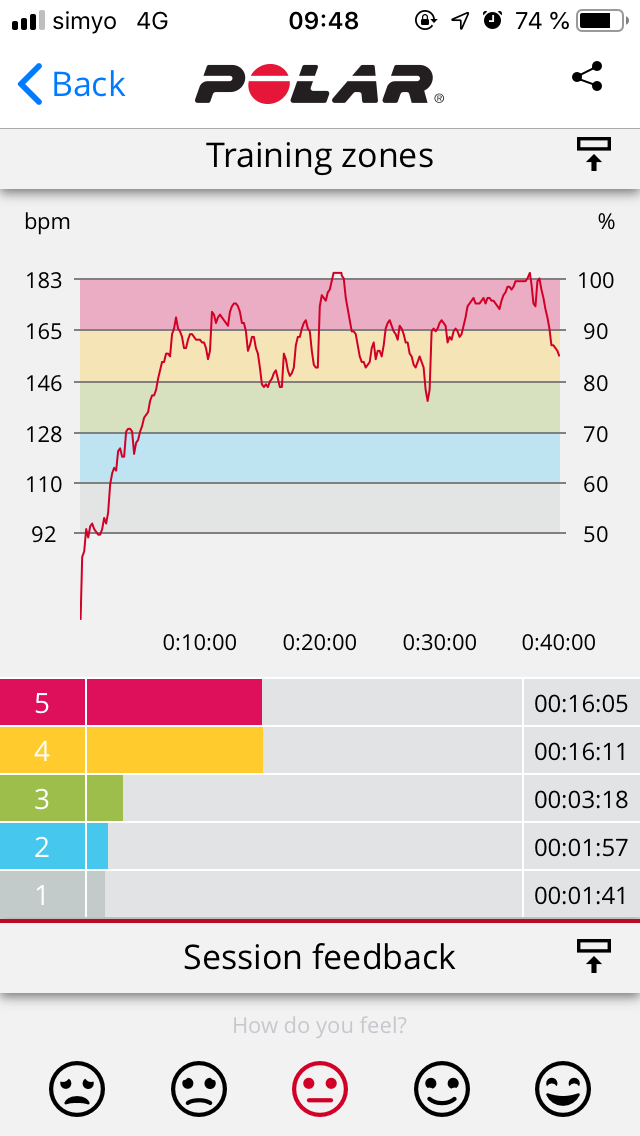 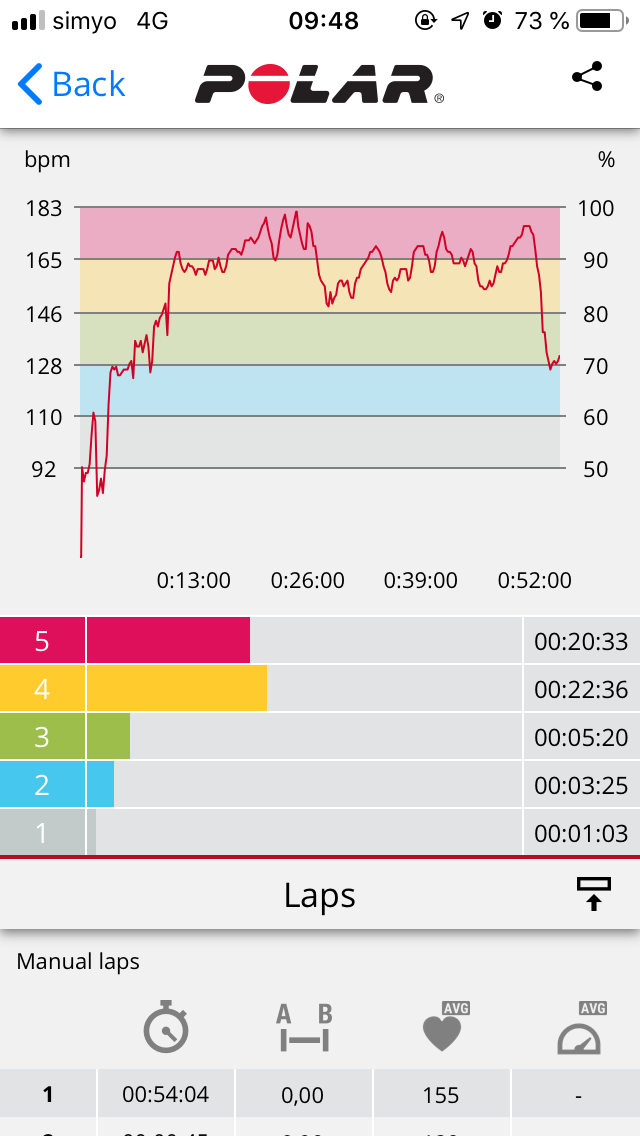 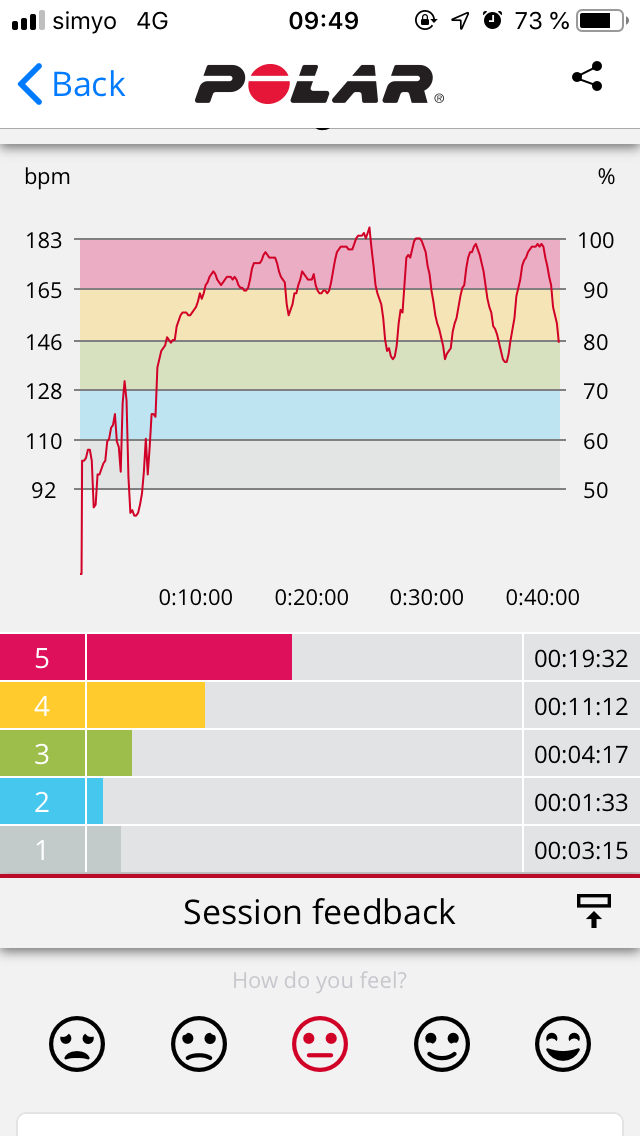 When it comes to distance sports like cycling or running, there are a few ways to gauge progress. The first thing you need to do is establish a baseline. For example, cycling 5 miles at 15 miles per hour with an average heart rate of 160 bpm.

In your case, while you're maxing out your heart rate at extreme levels, you will need to know if your distance or power output in the cycling class is going up.

You don't have to do any kind of structured workout program, but it's really recommended. You do, however, have to record what your workouts consist of otherwise you'll never know if you're truly improving (it's really hard to be intuitive about it). As time goes on, you have to follow these basic rules:

For triathlon training, first you need to determine what kind of triathlon you're doing. You need to train to match the distance that the triathlon has. Sprint triathlons for example are only 12.5 miles on a bike where-as iron man triathlons are 112 miles on a bike. If you're already cycling the distance, then speed work is the focus (which looks like is what you're doing). Otherwise, you're going to have to slow down and start pacing yourself for longer distances.

Regarding whether or not you're going to hard, the general rule-of-thumb while training is to train at 70% of your effort. The idea is that you progress more steadily at 70% without destroying your body and over-exerting. This allows you to train for longer periods of time without forcing a deload or risking injury. Typically a training block lasts 4-8 weeks. You're training too hard if you burn out in 2 or 3 weeks.

But those are just guidelines. There's no reason to change if you're making progress.

Not the answer you're looking for? Browse other questions tagged cardio training or ask your own question.

2
What is the optimal training time for a combined weight training and cardio workout?
1
Ensuring muscle isolation when training alone
6
Does BMI really matter?
2
What is my target training heart-rate?
1
Does training > 75% MHR benefit aerobic base?
2
Stretch marks from training
1
Training zones and training plans
3
Is cardio really effective in fat-burning?
2
What's the point of training asymmetrically?