Dedicate one whole day for abs

I work out three days a week, two times per day (very early and very late in the day), just because I like it (I don't have a massive body, but literally working out makes me feel good so I go there as often as I can)

I do abs exercise (not many though) at the the end of each my work out session.

Though I generally like my body, the abs part is not exactly what I'd like to see, I'm still in shape I'd say, but yet I don't like that part.

I was thinking whether or not it would make sense adding one work out session where I focus only on abs, but still carrying on with my current routine for the other days, including abs.

The question is whether or not there a benefit in having a further workout day fully dedicated to abs (in addition and not substitution to the other days where I do abs at the end of the workout)?

Your abs are no different than the rest of your musculature, especially if you compare them to something like your erector spinae: they keep you upright, erect, and for big exertions you will engage them isometrically. Human abdominal muscles are generally (and obviously) made up of type 1 "slow twitch" fibers which favor endurance over power output.

Regardless of how much you want to lift, you shouldn't be lifting twice a day unless you have a very good training program. It takes time for your muscles to recover from the damage you do while lifting.

Given the nature of your abdominals (assistance to keep you upright), the slow twitch muscle fibers, and that for heavy loads they are engaged isometrically, I think you can start to see the picture of why they're trained they way they are. Properly performed deadlifts, squats, and overhead presses will work your abs in addition to whatever direct abominal work you're doing. 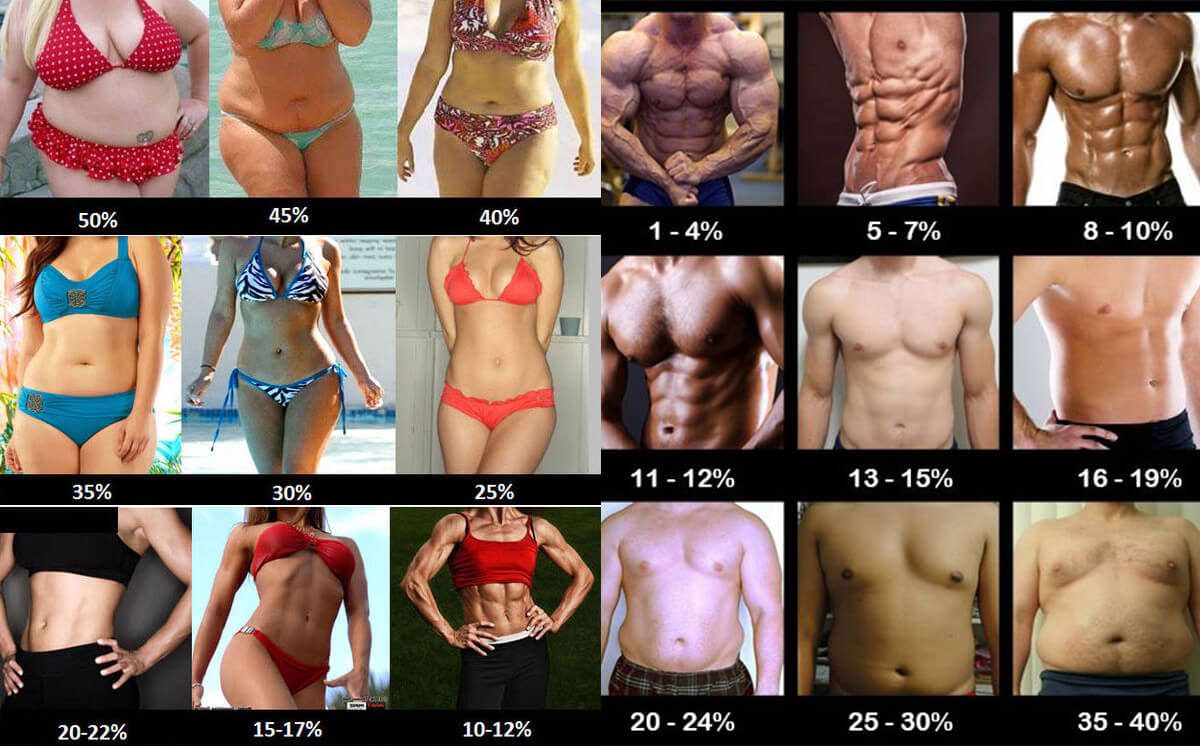 Not the answer you're looking for? Browse other questions tagged workout-routines abdominals or ask your own question.

5
At what point is it worth using a powerlifting belt?
9
How long does it take for muscles to recover?
5
What's a good strength training program for a beginner?
0
Time per workouts using ab wheel for bigger abs workout

12
How often can a person work on their Abs?
3
will ripped abs be a no-show if my body fat % is increasing?
3
Looking to maintain (not gain) while working out 6-7 days a week
5
Does one exercise per body part work?
0
Going at the gym in early in the morning other than in the evening, how hard should I go?
2
Switching musclegroups during workout
3
How to use abs when they have never been properly used before?